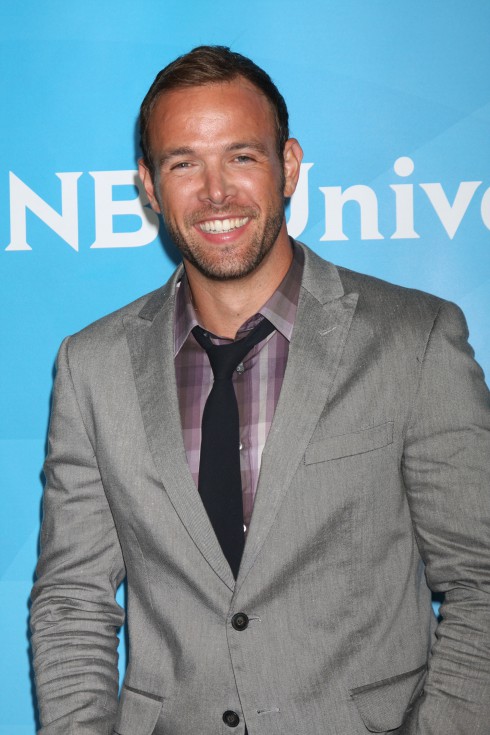 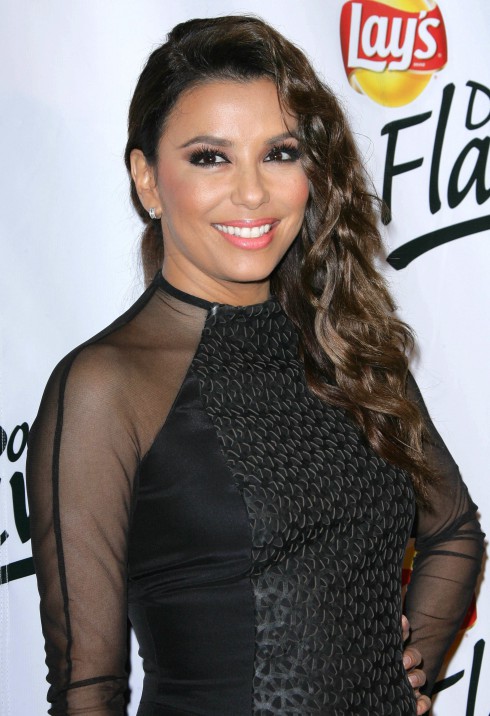 Eva Longoria is officially dating former Ready For Love contestant Ernesto Arguello. Eva had chosen the Miami-based entrepreneur for the show but after a failed romance with show winner Shandi Finnessey, Ernesto instead found love with Eva. After months of speculation, Eva confirmed the news of their relationship with People Magazine.

“I think that’s why our relationship is so special – we truly started as friends,” Eva tells the mag, adding that the rumors of them dating actually sparked the romance. “I guess we have the press to thank for pushing us to see something we didn’t see!”

“Eva and Ernesto are a perfect match,” a source close to the couple adds. “They both speak Spanish, have the same religion and the same cultural background. Their friendship and their similar philanthropic interests laid the foundation for their new romance. They’re very much in love.” 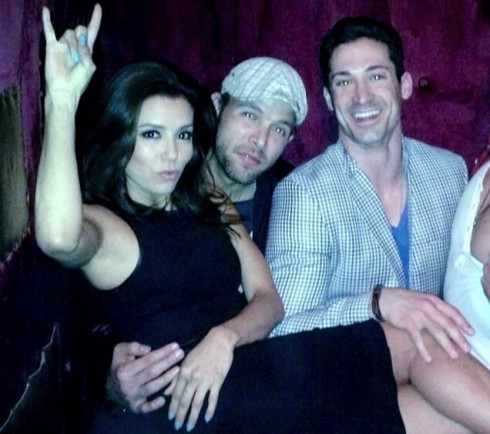 ^ Eva Longoria celebrates her birthday with Ernesto and friends on June 14 at Los Angeles’ Soho House.

After the interview was published, Eva took to Twitter and wrote, “Happy to share NOW that it’s true! Couldn’t be happier…” Moments later, her man added, “Me too baby, I LOVE YOU.”

Eva and Ernesto were first linked in April. “Yes, they are dating but it is very new,” a source close to Eva told Life & Style at the time. “She enjoys his company and thinks he is a great guy. Ernesto treats her so well and she thinks he is sexy. It works for now.”

When the magazine asked Ernesto how he felt about working with Eva, he said, “She is the sweetest girl. She is definitely a keeper!”

Brandi Glanville is technically off the market

Martha Stewart is looking for dates on Match.com: here’s her profile