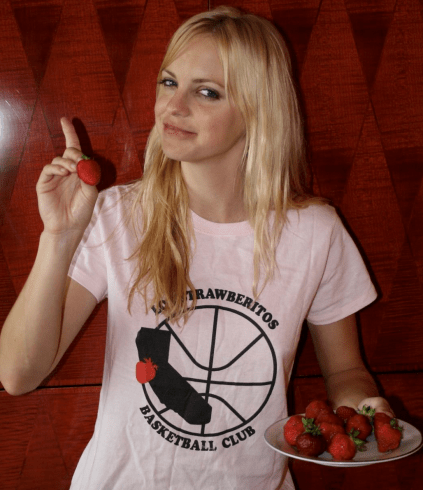 Anna Faris sat down for a candid and revealing chat about marriage, divorce, and the point of it all on Dax Shepherd’s podcast. Her recent split from ex-husband Chris Pratt and their very public image as a “perfect couple” has left her reeling with questions about the meaning and value of marriage.

“I need to figure out what the purpose is,” 41-year-old Faris said on Dax Shepard’s Armchair Expert podcast. “Is it safety for your children? Is it convention? Is it so other people respect your relationship more? For me, I’m just not quite sure where it fits, especially when it feels so easy to get married, and then the untangling — when the state gets involved.”

“There is the importance of how other people then treat you as a married man than as a man with a girlfriend,” she conceded of marriage. “I do think it is important how other people respect a relationship I’m not saying it’s a good reason, but it is a small benefit of having that label of being married.”

Of course, the importance of that label can create quite an illusion for outsiders. Anna and Chris actively participating in presenting a lovey-dovey, wholesome, and enviable relationship. They both have extremely likable personas and the public found hope in the image of their marriage.

“Chris and I did talk about [it]. We got, like on the Twitter feed, ‘Love is dead’ and ‘relationship goals,’” she said about the public’s emotional reaction to news of their divorce. “I think what we were also guilty of — we obviously cultivated something and it was rewarding for a while. It was like ‘People seem to think we got all this s**t right.'”

She admitted that she did feel a little bit of anger at the reaction to the demise of her relationship, thinking “Oh come on, f**king grow up!” about some of the comments, but accepted her own role in the publicly accepted narrative about her love life.

“We intentionally cultivated this idea of like, ‘Look at this beautiful family,'” she says. “There were so many moments that were like that but like anything on social media, you don’t post like, ‘Where the f**k is the toilet paper?!’ or whatever. I think it’s a very hard forum to be genuine, and I think it does a disservice to people to not be.”

Last year a source revealed to Page Six that some of the major cracks in their relationship were over their very high-profile careers and religion. When they first got married, Faris was the bigger star, but soon Chris Pratt’s fame exploded with Guardians of the Galaxy and Jurassic Park. Pratt is reportedly very religious, while Anna finds religion to be less important. This type of difference in worldview can seem small at first, but can eventually cause major conflict, especially if there are children involved.

When celebrities or social media influencers create a picture perfect image of their lives, it’s easy to buy into the fairy tale implied by their narratives but it’s important to remember that everyone is human. When you’re scrolling through an idyllic Instagram account it’s important to know there’s so much more to a story that’s being left out.

Did Kris and Bruce Jenner have a prenup? How much $ is at stake?