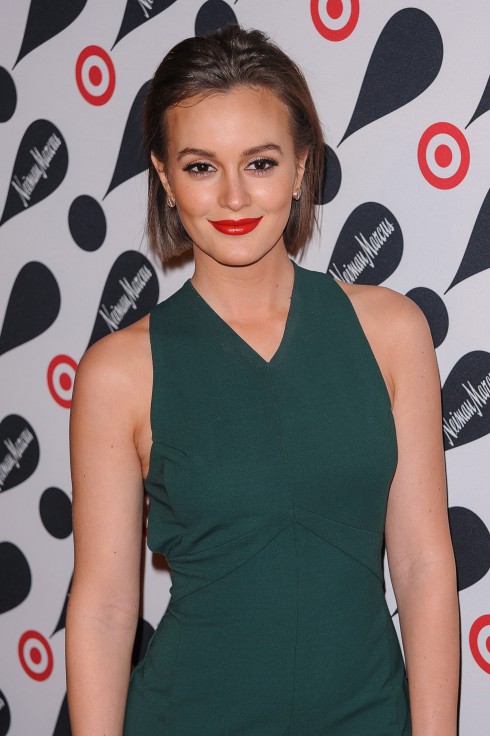 Ever wonder how awesome would it be to have a crossover series of Gossip Girl and The O.C.? Well, you’re getting the next best thing — a crossover couple! According to a new report, Blair Waldorf and Seth Cohen are dating. Leighton Meester and Adam Brody (their real names) have been friends for years, but lately things seemed to have gotten more serious between them.

“They were always close and friendly,” an insider tells Us Weekly of the pair (who we will affectionately dub “Breester”), adding that they’ve been “hanging out” lately. And they haven’t been hiding things either. 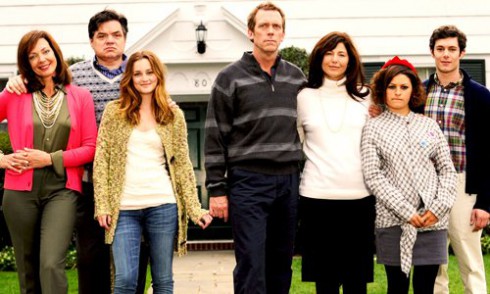 ^ Leighton Meester and Adam Brody in the 2011 flick The Oranges.

Last month, the two were spotted traveling together to Bangkok, and already this month, they were seen taking in the art exhibits at the Los Angeles County Museum of Art.

Leighton, 26, and Adam, 33, first became close during the filming of The Oranges a couple of years ago, but their relationship really took off at the start of 2013, fairly soon after Leighton split with long-time boyfriend Aaron Himelstein. Leighton had been dating Aaron while she was living in NYC to film Gossip Girl, but once the series ended, she went back to Los Angeles, which is where Adam resides.

Prior to Leighton, Adam had been linked to Nick and Nora’s Infinite Playlist director Lorene Scafaria back in 2010, and also dated his The O.C. co-star Rachel Bilson for three years from 2003-2006.