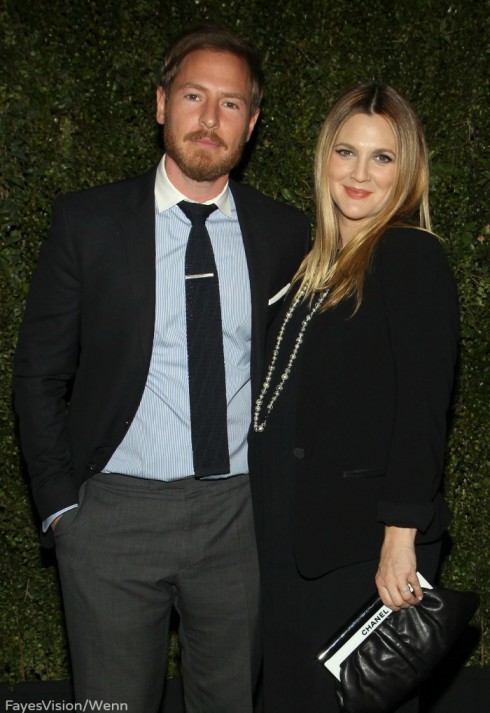 Drew Barrymore is a new mom again! The actress welcomed her second daughter with husband Will Kopelman today, the couple confirmed in a statement.

“Happy to announce that today we are the proud parents of our second daughter, Frankie Barrymore Kopelman,” Drew and Will told People. “Olive has a new little sister, and everyone is healthy and happy!”

Drew revealed she was expecting her second child in November. Unlike with her first pregnancy, Drew later said she decided not to fight the losing battle of hiding her baby bump.

“Last time I never commented on it and people just stalked me the entire time. So yes, it’s happening, it’s true. I tried to keep it a secret for as long as possible,” she told People. 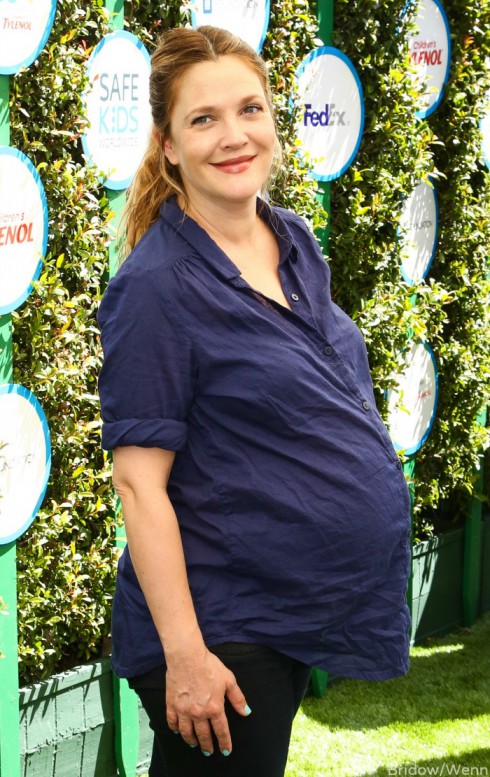 A very pregnant Drew during a Safe Kids Day 2014 event on April 5.

In December, Drew subtly dropped the announcement that she was expecting a girl. She later told People she is thrilled her daughters will grow up together — and that she’ll be able to recycle baby girl items.

“It’s all about hand-me-downs and room sharing and all that stuff. I’m pretty psyched about that!”

Congrats to the happy family… And, I’ve just got to say I love the name “Frankie.” Doesn’t it seem so perfect for a daughter of Drew’s?