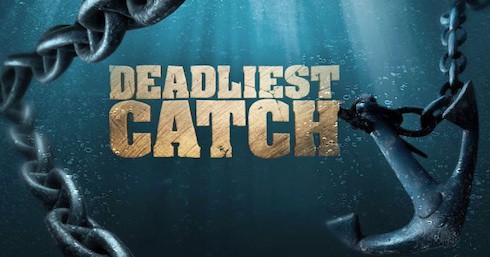 Are the Deadliest Catch captains paid? Discovery’s massively popular series has just introduced a brand-new spinoff–and the ‘Dungeon Cove’ variant offers a whole host of new challenges for cast members and viewers alike. The Oregon-based take shows the lengths that six captains will go for Dungeness crab–one of the most popular varieties in all North America–but, as always, their families force them to weigh the cost of danger every run carries. Captains Jonny Law of the Lady Law; Chris Retherford of the Excalibur; his brother Mikey Retherford Jr. of the Winona J; Gary “The Ripper” Riplka of the Western Breeze; Gary’s son Kenny Ripka of the Redeemer; and Marc Sehlbach of the Galway Bay are carrying the torch of the original series, which is expected to return for Season 13 in the spring of 2017. 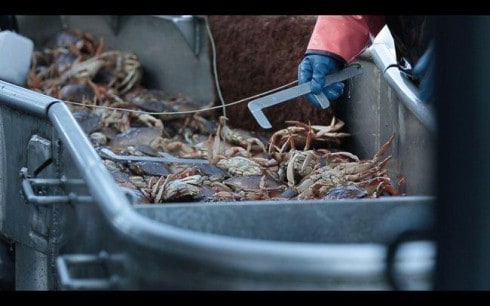 But how much are the Deadliest Catch captains paid by the network, in addition to the money they clear for their dangerous work? We know they do get paid, and that their compensation is at least decent. The $3 million lawsuit that Discovery brought against Johnathan and Andy Hillstrand in 2010, for failure to live up to the terms of their own spinoff’s contract, implied that the network invests heavily in the show’s most prominent faces. “Three million dollars is exponentially greater than any compensation ever paid to the Deadliest Catch captains,” the Hillstrand’s lawyer said at the time, before suggesting that the network was being unfair: “Discovery is a multi-billion dollar corporation making hundreds of millions of dollars from broadcasting the dangerous exploits of our clients.”

And, as fans of the show are well aware, crabbing is a highly lucrative job unto itself. A 2012 CNN Money feature on the topic revealed that it’s common for captains to haul in a six-figure profit–approximately $200,000, on average, after expenses. That amount does assume a year-round schedule–king crab, followed by snow crab, and Dungeness, when available, plus “us[ing] the boat to transfer wild salmon from smaller boats to processors.” It also means that that the rest of the crew is generally better compensated than in years past: monthly earnings of between $15,000 and $50,000 for the three-month king crab season are standard. 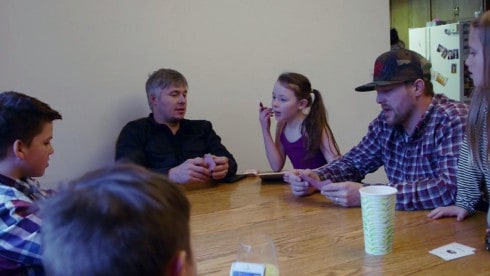 Several observers have pointed out that the Deadliest Catch captains earn a per-episode talent fee–standard practice for reality shows–and that the fee can increase depending on the season-to-season popularity of the cast member. A $25,000 fee is one figure that gets bandied about for folks like the Hillstrand brothers, Sig Hansen, and Bill Wichrowski, though it’s not immediately clear if that number is just an educated guess. And Wild Bill himself once acknowledged that he made more money as a fisherman a generation ago than he does now, thanks to the rising cost of expenses: 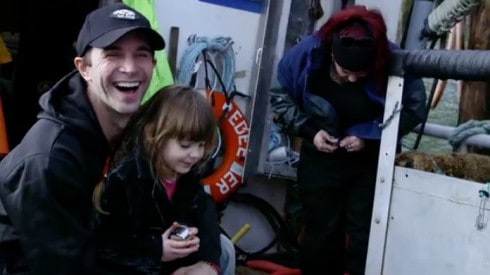 Again, though, it pays to be a well-known face: the Hillstrands, along with Sig Hansen, were ridiculed and praised in about equal measure for threatening to quit the show after Discovery’s lawsuit, then using that threat to get their contracts renegotiated. And of course, as Hollywood Reporter noted after the wave broke, the terms of the trio’s new contracts were not made public.

At least one celebrity net worth estimator–and, again, it’s not clear where these figures come from, so take them with a grain (or block) of salt–suggests that Sig makes between $500,000 and a cool $1,000,000 per season of Deadliest Catch. If correct, that figure combined with Season Twelve’s 20 total episodes (18 standard and two bonus) would mean that the most famous Deadliest Catch captain of them all clears between $25,000 and $50,000 per episode. !omething for the Dungeon Cove crew to aspire to!

RELATED ARTICLE: DEADLIEST CATCH What is a Bairdi tanner crab? How is it different from an Opilio snow crab?

(Photo credits: Are the Deadliest Catch captains paid via Discovery)

Who is Peter Quill’s father in Guardians of the Galaxy?