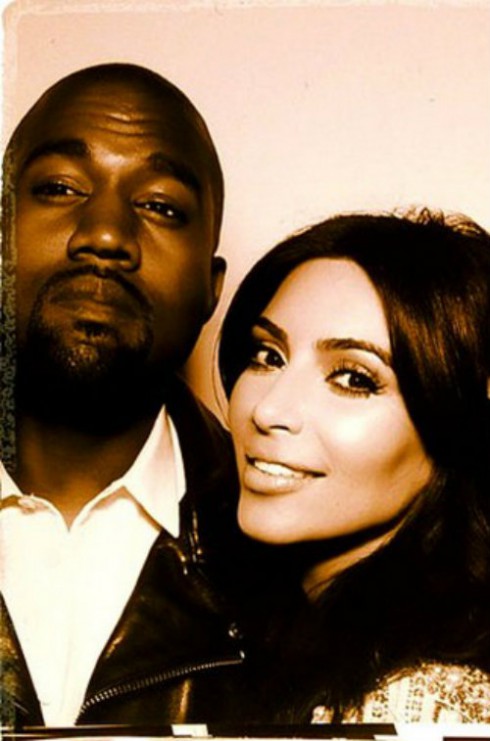 Before there was Kimye there were, well, no fancy couple names for Kanye West’s relationships. But there were women who came before Kim Kardashian — most notably ex-fiancée Alexis Phifer and Amber Rose.

Kanye and fashion designer Alexis began dating in 2002, the same year his “breakthrough” was set in motion with Through the Wire. They dated off and on for the next four years until Kanye proposed in 2006. (The proposal was lavish by most definitions: He popped the question over a lobster dinner while vacationing in Capri.)

In a 2007 Harper’s Bazaar profile, they spoke about their “Fashionable Lives” with Kanye crediting Alexis for being his “original stylist.” 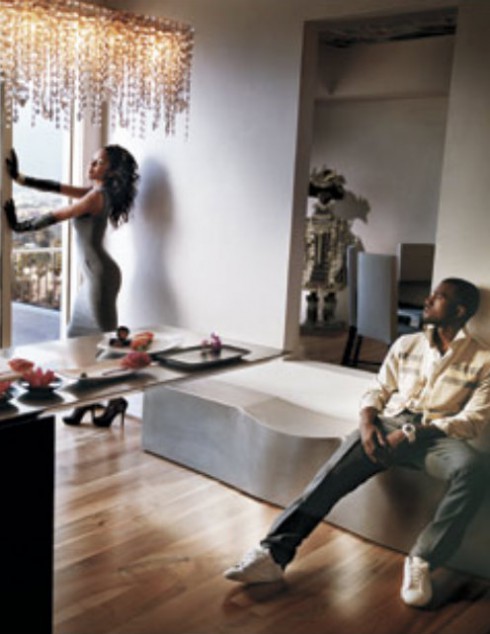 Kanye was reportedly also motivated to wed to honor one of his mother’s dying wishes. He told GQ in 2007 that he was just going to “go and get married.”

“I’m not going to make a big deal out of it,” he said. “I wouldn’t get married to prove anything to anyone — it’s for me, for stability in my life, and I’m so happy that I found someone that I really love, that challenges me, that keeps my life interesting, that’s just as crazy as I am.”

They were pictured that same year with Kanye’s eventual wife at a store opening.

Despite planning to marry in 2007, Kanye and Alexis postponed their wedding until 2008. They then called the whole thing off. Alexis told People she wished Kanye well in his future endeavors.

“It’s always sad when things like this end, and we remain friends,” she said. “He’s one of the most talented people I’ve ever met.”

She didn’t publicly spill any dirt, but reportedly told friends they split after she found naked pictures of Kim Kardashian on his phone.

After that relationship, Kanye quickly got hot-and-heavy with Amber Rose. She told The New York Post he pursued her after watching her dance in Ludacris’ What Them Girls Like video. 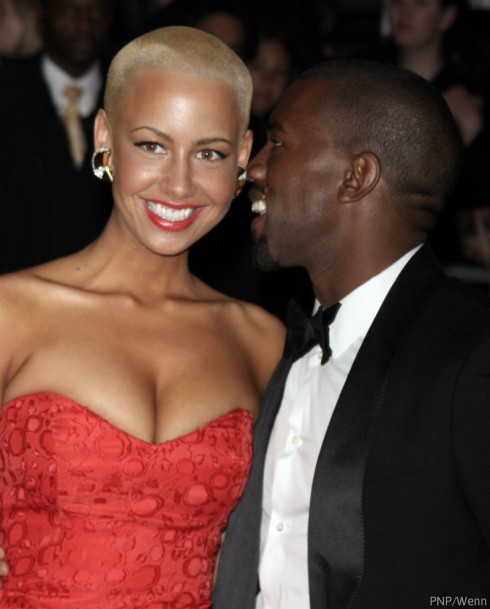 Their relationship crashed in 2010 — and, unlike her predecessor, Amber Rose called out Kim Kardashian by name.

“She’s a home-wrecker! She was sending pictures [to Kanye], and I was like, ‘Kim, just stop. Don’t be that person,'” she told Star in August 2010, explaining Kim cheated on then-boyfriend Reggie Bush with Kanye. “They were both cheating on me and Reggie with each other.”

Amber Rose also had some scathing words about Kanye. She told NY Post, “He can’t be faithful, and it’s not just with one person. He’s just unfaithful with a lot of different women. I got to the point where I thought, my heart can’t take it anymore. I don’t deserve this. I don’t care when people say that I owe him my life because I’m famous now. I don’t owe him nothing.”

Even though there was a short period of time in 2010 when both Kanye and Kim were single, she moved to Kris Humphries in October 2010. They wed the following summer before divorcing 72 days later. During those long-running divorce proceedings, Kim and Kanye finally officially got together.