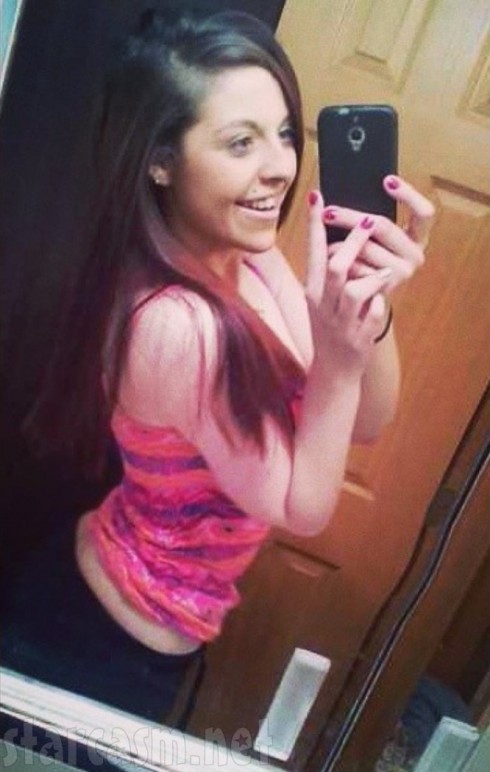 Over the last couple years 16 & Pregnant alum Danielle Cunningham has lost 90 pounds. The now-20-year-old mother of two has proudly shared her weight loss journey online, and as recently as this weekend she was boasting about the slim-down and promoting a brand of weight-loss shakes that helped her lose the weight. But, Danielle is now revealing that her dramatic weight loss was motivated by a very serious (and very unhealthy) mental condition.

“I suffer from a disease called Body Dysmorphic Disorder,” she told us. “When I look into the mirror I see a completely different person. I’ve became morbidly obsessed with how my body looks.”

Danielle said the mental health condition causes her to be preoccupied with a perceived fault in her physical appearance. According to the Anxiety and Depression Association of America, Body Dysmorphic Disorder (BDD) is often associated with depression and eating disorders. The latter has the highest fatality rate of all mental illnesses.

Danielle said she’s dealt with BDD for as long as she can remember.

“My parents always called me fat if I ate junk food and we were not even allowed to get seconds at dinner,” she said, explaining she experienced her first serious bout of depression when she was 12. Her BDD intensified even more after welcoming her second child in 2013. She said the condition is “very high-motion” right now. 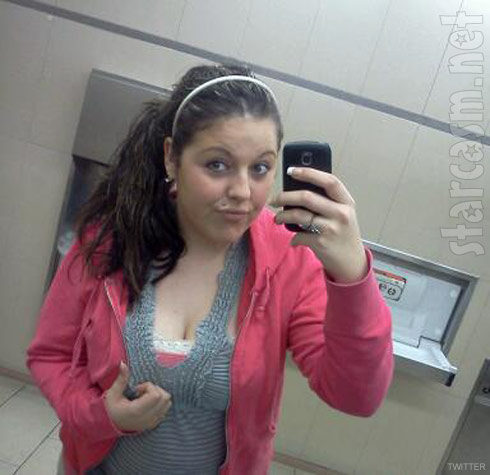 “[It] has been extremey hard to deal with. I cover it up with my cocky mouth,” Danielle said. “I truly look at myself as an ugly looking person. I hate it. It ruins me.”

Danielle, who was recently criticized for sharing a picture of her smoking pot, said she’s working with a counselor to find healthier ways to cope with BDD. She hopes to soon be free of the negative thoughts.

Victoria’s Secret model Doutzen Kroes embraces her woman’s body: “I’m not a sample size at all”