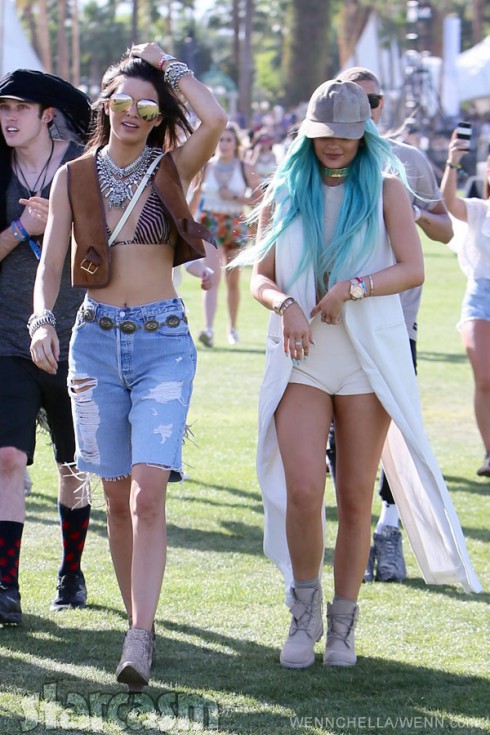 Rebels: City of Indra was the Jenner sisters’ first publishing endeavor, leading many observers to ask: Did Kendall and Kylie really write their book? And, as we reported back in the day, the answer was a resounding No. Instead, Kendall and Kylie’s publishing imprint turned to the services of one Maya Sloan, a noted co-author “with an MFA in creative writing from Boston University and an MFA in fiction writing from the University of Arkansas.” Sloan’s other writing credits include handling the official Rich Kids of Instagram book, along with her own work, a young adult novel entitled High Before Homeroom.

Now, the announcement of a second Kendall and Kylie Jenner book has raised the question once more. Publisher Regan Arts has just announced Time of the Twins: The Story of Lex and Livia, the second volume in Kendall and Kylie Jenner’s apparently ongoing Rebels series. There isn’t an official cover image yet, but the book’s early promotional materials list not one, but two co-authors right there alongside Kendall and Kylie. One of them is Elizabeth Killmond-Roman, who was also credited with Rebels, but who apparently received a co-writer credit simply because she serves as the Jenners’ manager. (Time of the Twins‘ Amazon page lists Killmond-Roman as “Creative Director” for Kendall and Kylie, and her official author page at Simon & Schuster is currently a complete blank.)

The second of the Jenner girls’ two co-authors on Time of the Twins is Katherine Killimond, an, “award-winning television editor” whose author page is also blank. In fact, searches for both Katherine and Elizabeth seem to turn up only writing credits specific to one or both of the Jenners’ books. Given those results, it’s possible that another Maya Sloan-esque ghostwriter is currently slaving away at the tome, waiting to be credited upon publication.

Time of the Twins–the acronym for which is TOT, which is exactly how everyone should refer to the book from now on–has a publication date of November 15th, 2016.

RELATED ARTICLES: Did Kendall and Kylie Jenner write a young adult novel? What is Rebels: City of Indra?

Kylie and Kendall’s net worth expected to reach $500 million, thanks to skimpy swimwear

(Photo credits: Did Kendall and Kylie really write their book via Instagram)