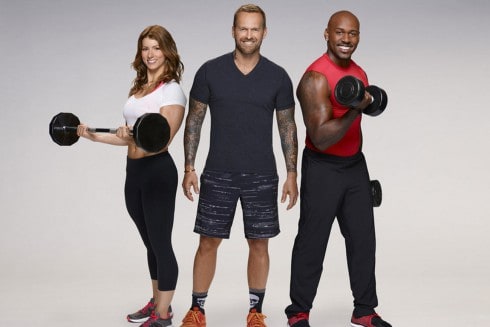 The Biggest Loser is famous for its dramatic weight loss and miraculous transformations. People all over the country would kill for the opportunity to be part of the show. However, former contestants are now coming forward to reveal the struggles they’ve faced since being a part of the hit reality phenomenon.

Season 2 participant Suzanne Mendonca recently told TMZ that being a part of The Biggest Loser was the worst experience of her life.

Suzanne claims the producers provided an unhealthy and unsafe environment for the contestants. She says they were dehydrated, encouraged to avoid water for 48 hours before a weigh in, and limited to 800 calories a days while exercising for eight hours.

The result of these factors culminated in Suzanne throwing up every day without concern from production. She maintains her sickness was a direct result of the severe exertion on her body.

The former police officer ended up dropping a ton of weight during her season but gained back 150 pounds. She says “there is no question” it’s a result of being on The Biggest Loser.

Suzanne pointed to the recent study that highlighted the negative effects of rapid weight loss on your metabolism.

Researchers knew that just about anyone who deliberately loses weight — even if they start at a normal weight or even underweight — will have a slower metabolism when the diet ends. So they were not surprised to see that “The Biggest Loser” contestants had slow metabolisms when the show ended. What shocked the researchers was what happened next: As the years went by and the numbers on the scale climbed, the contestants’ metabolisms did not recover. They became even slower, and the pounds kept piling on. It was as if their bodies were intensifying their effort to pull the contestants back to their original weight.

According to The New York Post, contestants were also offered “Adderall and ‘yellow jackets’ — pills that contain ephedra extract. Ephedra is used to promote weight loss and boost energy, and was banned by the FDA in 2004.”

This isn’t the first time The Biggest Loser has faced criticism.

You may remember when Tara Costa was hired to make gym appearances only to be fired after she gained back too much weight to remain a viable spokesperson. Or the drama that erupted when Rachel Fredericton lost too much weight at the end of her season. 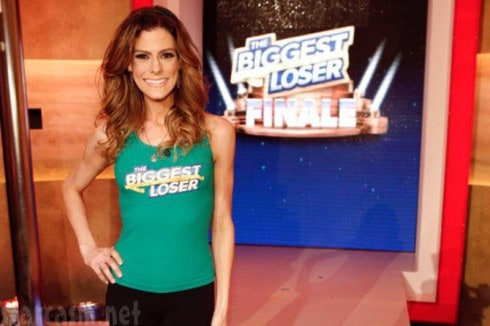 Bob Harper recently explained that keeping the weight off is harder than losing it in the first place. He says that former contestants need a dramatic lifestyle change once they get home and can’t rely on the show alone.

PHOTO How is Angela Gutierrez from My 600 Lb Life now?