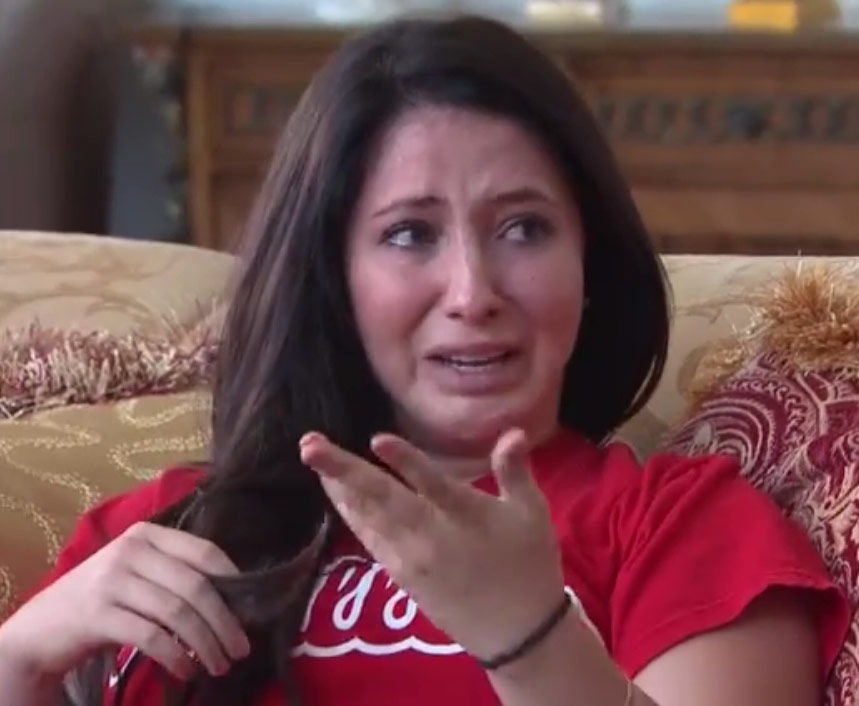 Just a couple of years ago ratings boomed for Dancing With the Stars when Bristol Palin appeared on the show. It was headline worthy as to whether or not her mom would be in attendance to cheer her on. Boy have things changed since then for Bristol’s draw power.

Lifetime premiered Bristol’s docu-series Bristol Palin: Life’s a Tripp on Tuesday evening and the ratings were bad, like, brutally rough. TV by the Numbers’ Tuesday night cable ratings top 100 breakdown had to make a special asterisk just to let readers know why the show didn’t even appear on their list!

For a comparison Roseanne Barr’s infamously disparaged and cancelled show, Roseanne’s Nuts, had a premiere viewership of 1.6 million viewers. And to further emphasize the tough opening, momma Sarah Palin’s show Alaska brought in 5 million viewers for its premiere on TLC.

What really blew my mind about the premiere was the day and time that Lifetime scheduled it for. Frequent starcasm readers know what Tuesday at 10:00 means for cable shows about young mothers… It’s when Teen Mom comes on! It seems to me that Bristol’s target audience would be aligned with the popular show so why would Lifetime schedule it at the exact same time while the final season of TM is airing new episodes? 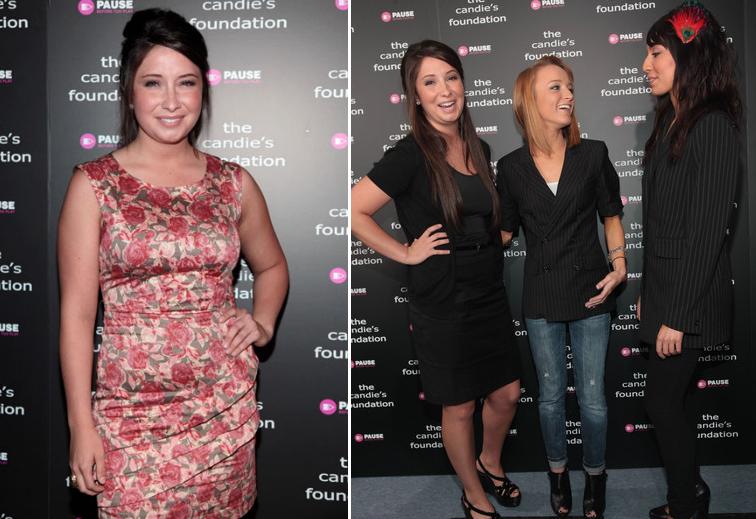 The reviews weren’t great to say the least for Life’s a Tripp but that can be said about a lot of cable shows that have gone on to be highly successful. Many factors play into why a show becomes popular or not but I can’t imagine that putting Bristol up against Farrah, Amber, Catelynn and Maci helped.

Amber Portwood has been addicted to pills since she was 13