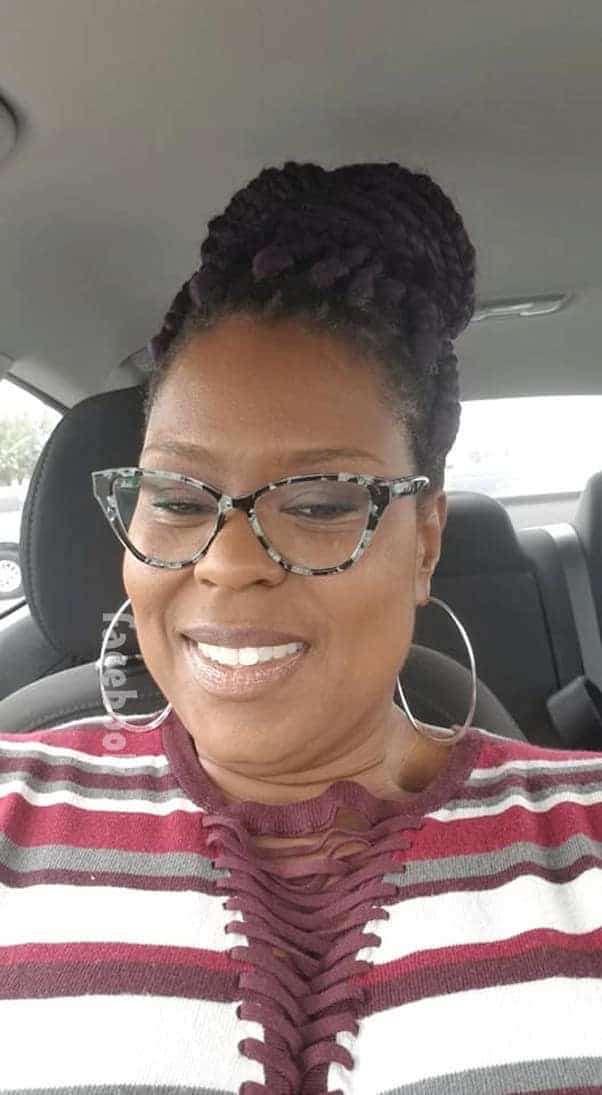 It’s a long road back to wellness for My 600 Lb Life star Cynthia Wells — but it looks like one she’s willing to travel. We’ve got an encouraging Cynthia Wells 2020 update, one that sees the Oklahoma City native admitting her post-show struggles with weight loss while also celebrating the network of family and friends Cynthia has helping her along the way.

As we’ve written before, Cynthia has experienced her fair share of highs and lows since making her My 600 Lb Life debut. In the aftermath of her first episode back in 2017, Cynthia was riding an adrenaline high after losing 150 pounds and infamously telling Dr. Nowzaradan’s his weight loss program was “bullshit.” At the time, Cynthia was one of the first cast members to quit Dr. Now’s program — albeit after finding weight loss success — and she left Houston for her home in Oklahoma City with her head held high.

Cynthia Wells 2020: How does she look today?

But it hasn’t been all adrenaline and success for Cynthia. Though she dropped to an all-time low of 361 pounds with her first Where Are They Now? episode in 2018, Cynthia has openly struggled with her diet and exercise regimen since then.

A little over a year ago, Cynthia told her followers she’d been “beating myself up because I am not making the progress that I want or that other people [are] making.” And by last summer, Cynthia again tried to snap herself out of complacency, writing that she felt she’d “gotten to[o] comfortable with my weight loss and have lost sight of the goal.

“I have lost all motivation and I’m struggling to find it,” Cynthia added.

However, now that we’re almost a year removed from *those* comments, it seems that Cynthia Wells 2020 continues to embrace the challenge of a healthier lifestyle. While admitting “I have been struggling” in a recent conversation with a friend, Cynthia has also shared some full-body photos that suggest she’s coming back around to a more salubrious place.

Here’s the most recent shot Cynthia has made public, taken in late February while Cynthia and her eldest son shared some quality haircutting time together: 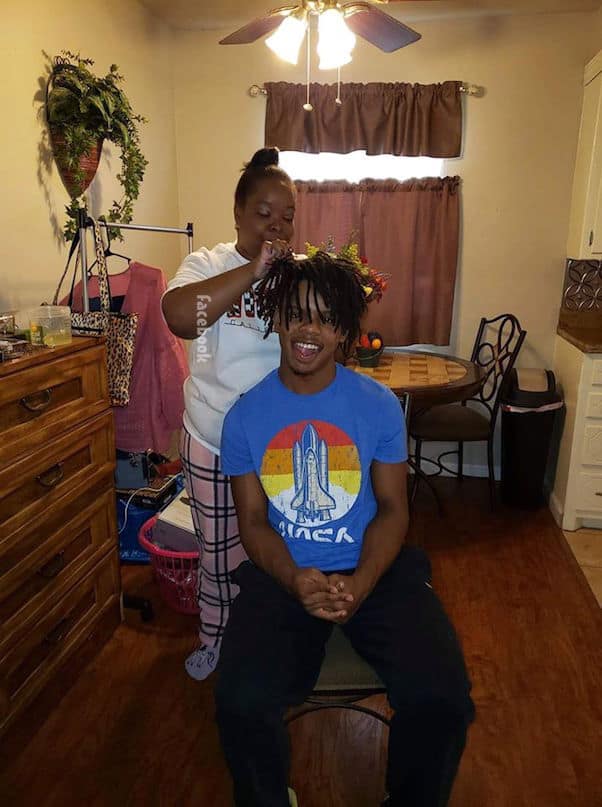 And a second Cynthia Wells 2020 photo, from only a few days earlier, sees a happy-looking Cynthia posing with a colleague during a visit to their school by the Oklahoma City Thunder’s mascot Rumble the bison: 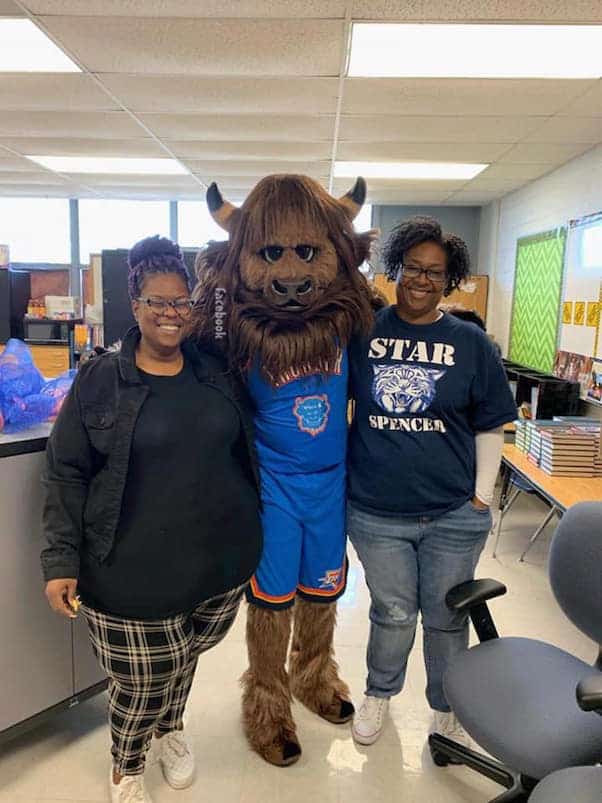 Just before the holidays last year, Cynthia told her support group “I’ve decided I have played long enough,” writing that “the only thing that truly inspires me is being in the gym.” Judging by the loving comments Cynthia received on that post and on plenty more since then, it looks like the people closest to her are helping Cynthia navigate the tough times and celebrate the triumphant ones.

We’re still waiting to see if a second My 600 Lb Life Cynthia Wells update is in the cards. Until we find out for sure, you can revisit Cynthia’s debut episode and follow-up on the show’s official site.