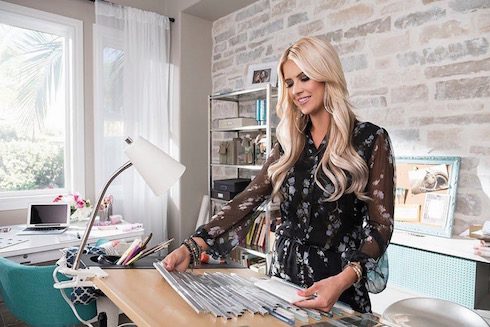 HGTV has just announced Christina El Moussa’s new show, and it sounds like Christina is ready for her turn in the spotlight. Christina on the Coast will feature the Flip or Flop star helping fellow Californians make their design dreams come true — but the show will also offer a close look at Christina’s personal life, reportedly to a degree viewers haven’t seen before.

Of course, fans of the style Christina popularized on Flip or Flop shouldn’t worry. It sounds like Christina on the Coast will still be a design-based show, something that has Christina excited. “Design is my favorite part of the house-flipping process,” she said, in the press release, “and I can’t wait to be able to now work directly with clients and create a space they’ve always dreamed of having.”

Real estate and house flipping expert Christina El Moussa, best known from HGTV’s hit series Flip or Flop, has signed a deal for a new original series with the network. The eight-episode series titled Christina on the Coast will showcase Christina as she expands her design business in Southern California. In the series, Christina will transform clients’ outdated properties into high-end showplaces. It also will put the spotlight on her personal journey after her split with husband Tarek. As Christina searches for the perfect new home to start afresh while balancing parenthood, career and a new relationship, cameras will follow her. Christina on the Coast is set to premiere in 1Q 2019.

There’s certainly been no shortage of drama in Christina’s personal life over the past couple of years. Her relationship with ex-husband Tarek El Moussa veered unexpectedly toward divorce at the end of 2016; in the wake of that announcement came a spate of rape and assault allegations that were quickly walked back.

Then, last February, Christina revealed she’d suffered a miscarriage back in 2014, before becoming pregnant with her son Brayden. And she was able to stabilize the effect her personal life was having on her professional one by agreeing to work with Tarek for more episodes of Flip or Flop, which had reportedly faced cancellation. 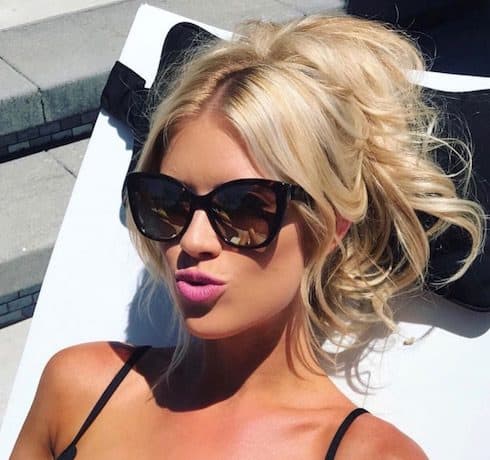 Of Christina on the Coast‘s look at her personal life, the 39-year-old had this to say: “The past few years have brought a lot of change into my life and I am so excited to see what the next stage has in store for me both professionally and personally, there is so much to look forward to and this is only the beginning.”

Interestingly, HGTV’s press release on Christina El Moussa’s new show revealed that Tarek “is also in discussions to develop a potential new series with HGTV.” The original Flip or Flop continues to bring in a lot of viewers for the network — but since the peak of the cancellation rumors HGTV has debuted a grand total of five Flip or Flop spin-offs, starting with Flip or Flop Vegas in early 2017. So this latest announcement begs the question of whether Christina and Tarek are now more valuable than the show that made them famous in the first place.

Christina on the Coast will debut in early 2019.

Do the people on Home Town keep the furnishings? Erin and Ben Napier’s Laurel Mercantile, explained