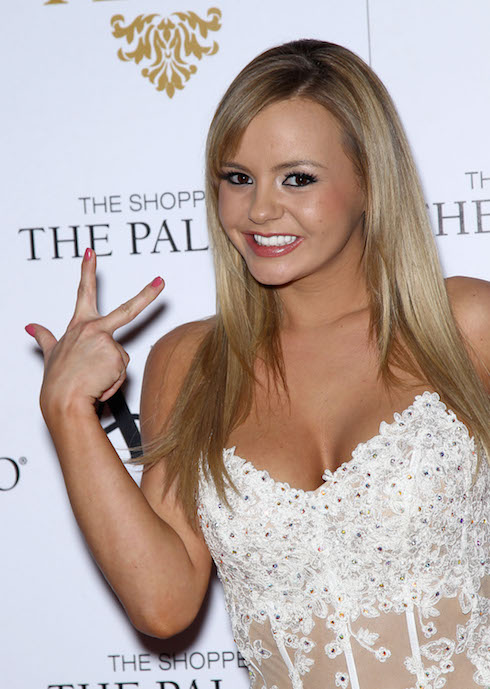 The actress–who, per IAFD, has been associated with the adult film industry since 2006 and has 483 titles to her credit–first discussed the Bree Olson HIV rumors late last week, well before Charlie Sheen disclosed his own diagnosis on the Today show. Olson tried to calm fans with a message:

There are speculations circling that one of my ex boyfriends from years ago may have contracted the HIV virus. They are rumors and I know nothing more than anyone else. I, myself have been to my gynecologist at least once a year since we split up and have always been tested across the board for everything and have came back clean across the board every time. 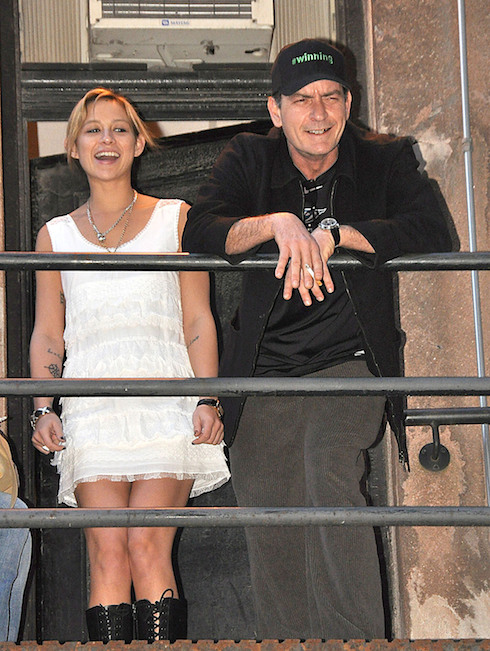 Then, late yesterday, Olson tweeted out a pair of messages indicating that she was in the middle of being tested–but did not share any results:

Recorded myself for half an hour being tested for HIV and getting the results. This is so stressful.

Text convo JUST had with friend that I’d like 2 share w/ women that are thinking of getting into the adult industry pic.twitter.com/vXxaUDc2t3

And, just this morning, Olson went on the Howard Stern Show to try and clear the air surrounding her own HIV rumors: