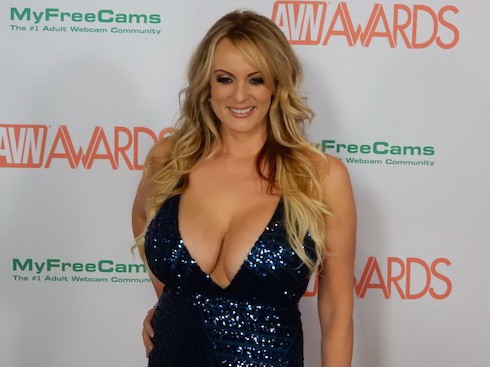 Former adult actress Stormy Daniels, who claimed an affair with Donald Trump and then backed off the story when it appeared she may have violated an NDA, has now retracted her retraction in light of the news that Trump's lawyer Michael Cohen paid Daniels $130,000 of his own money for her silence. But there's more: Daniels also claims she still has the dress she wore during her brief fling with Trump, and is having it tested for his DNA in order to prove their affair.
Read More... 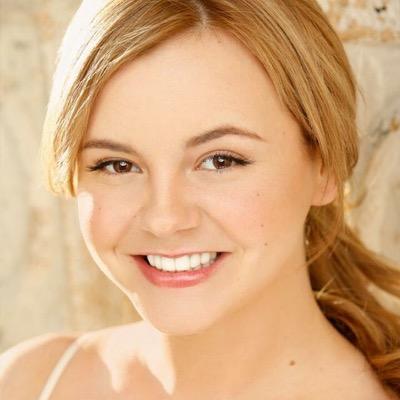 In light of Charlie Sheen's HIV revelation, his ex girlfriend has spoken out about fears of her own health. Are the Bree Olson HIV rumors true? The ex-porn star took to social media to share her anxiety about the "stressful" process of getting tested.
Read More... 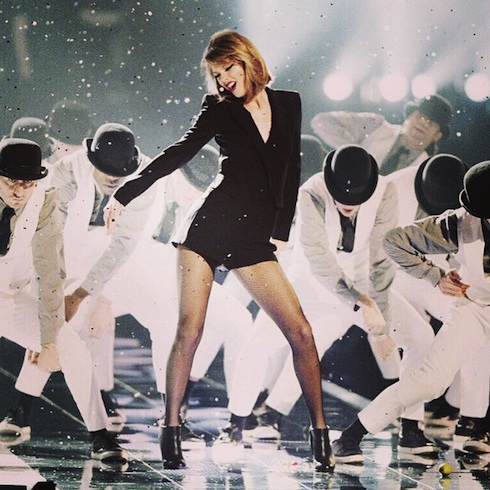