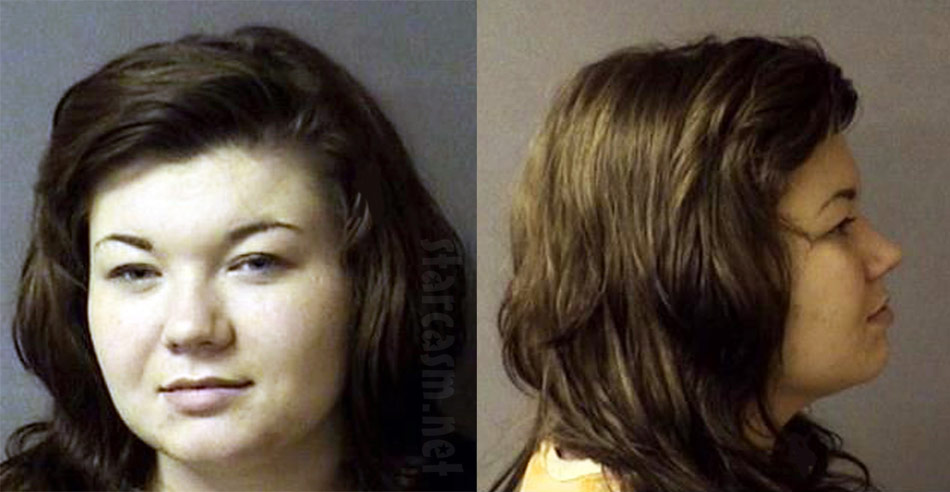 As we reported yesterday, Teen Mom cast member Amber Portwood shocked the court and her own attorney when she declared that she would be unable to complete her mandated drug court appearances and that she wished to serve out her original 5-year prison sentence instead. 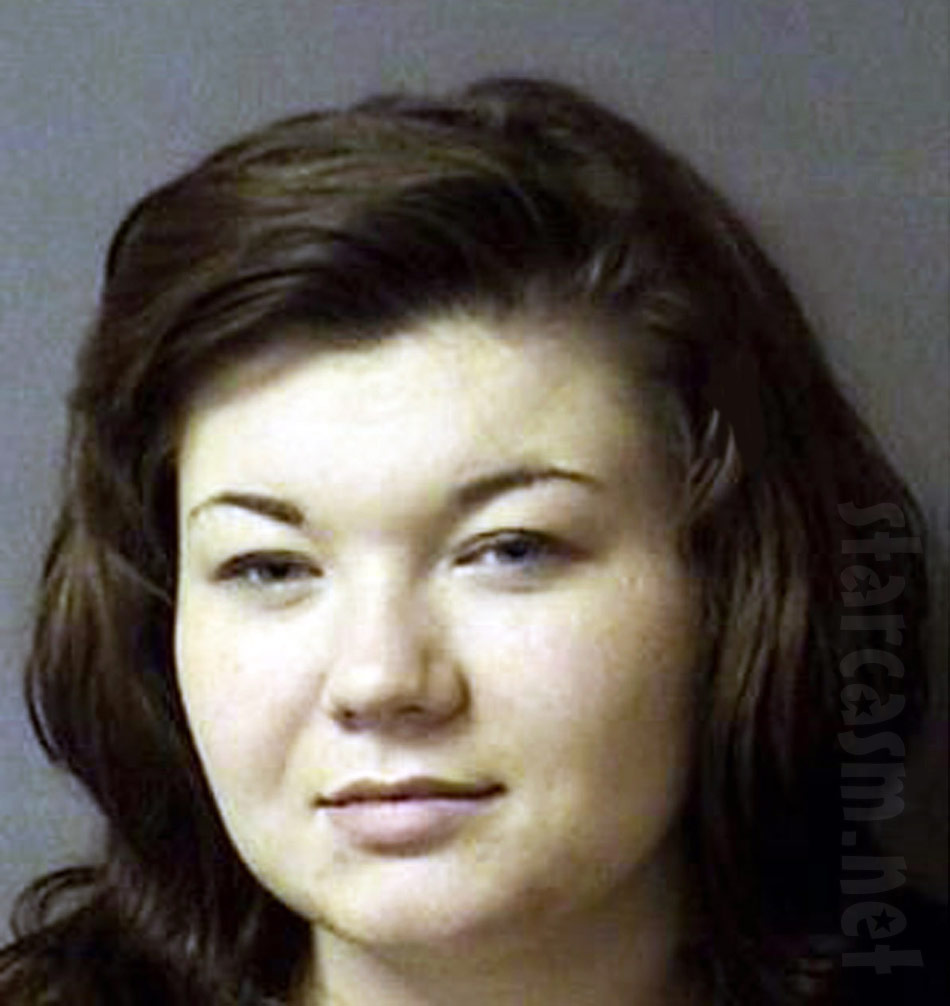 These mug shots stem from that court hearing and request. 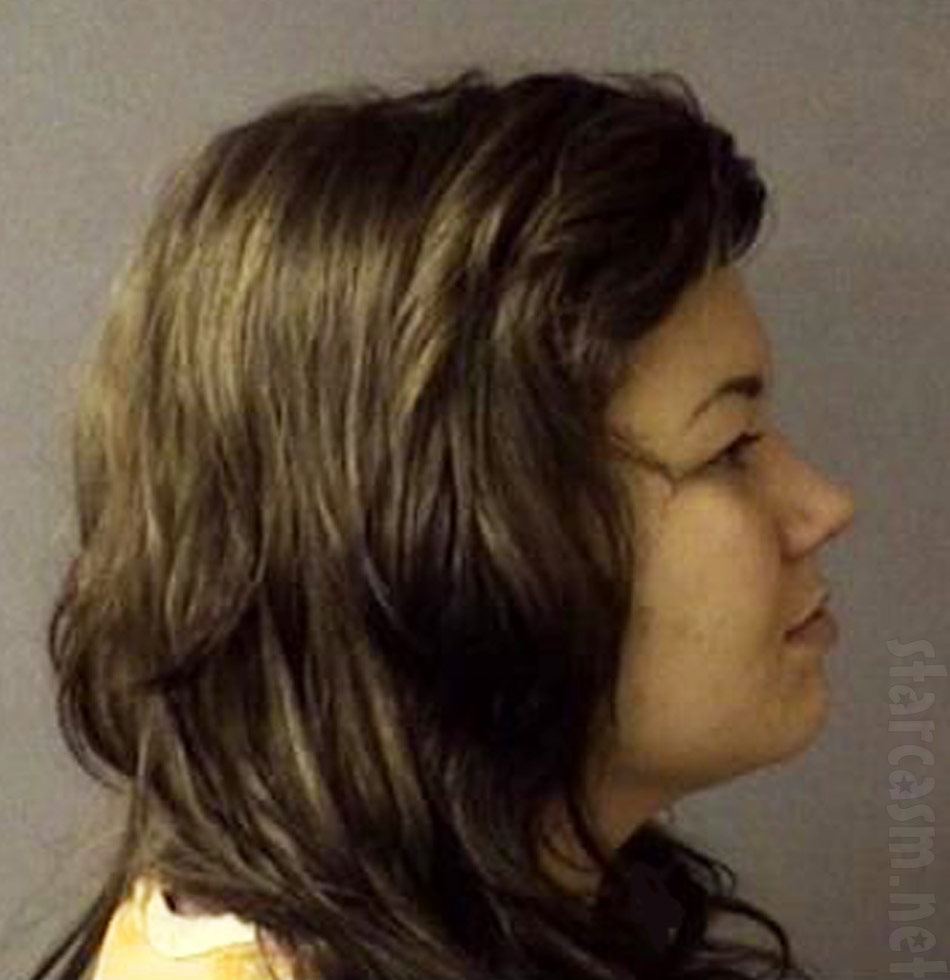 Amber is allegedly back in custody at the Madison County Jail and is awaiting her sentencing which will happen, “In a few weeks.”

The 4th and final season of Teen Mom is set for a June 12 premiere. With all of Amber’s legal troubles it was uncertain how much she would be featured in this last run but the emotionally charged trailer for Season 4 featured Amber as much if not more than her 3 co-stars.