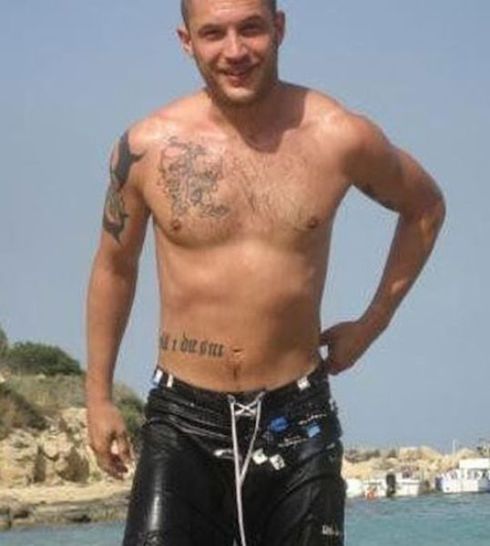 Tom Hardy naked? It’s true! A veritable cornucopia of photos has emerged online, after they were taken surreptitiously from the set of Hardy’s newest filmic endeavor (which is called, coincidentally enough, Taboo). Hardy has been known to strip down before, both in front of the camera and in his private life–back in the day, before Inception and other work (which is also the rumored title of his forthcoming autobiography) made him an A-list star, Hardy’s MySpace page was a treasure trove of images of the actor. 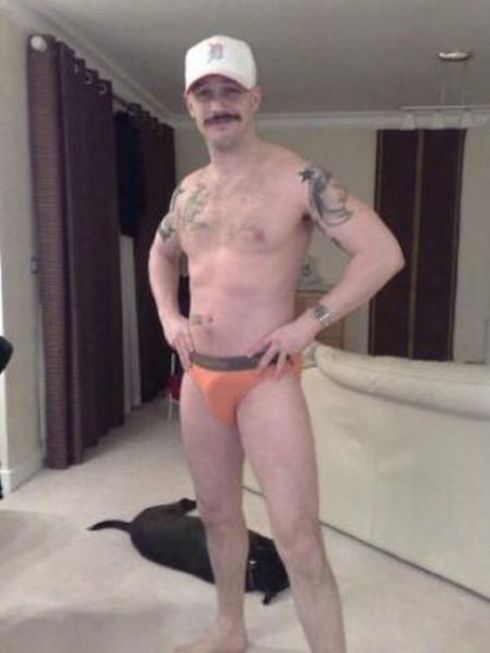 Well, the current Tom Hardy naked extravaganza came about thanks to some very long lenses and an outdoor shoot in England in the February cold. Which is not to say that you’ll necessarily be disappointed by Tom Hardy naked photos, or that Tom Hardy full frontal is not a sight to behold.

We can’t show you any Tom Hardy nude photos within this article–but we can direct you to The Superficial, which has over two dozen shots of Hardy striking various poses in and around a canoe on the Taboo shoot. It’s a proper Tom Hardy naked photo extravaganza: get clicking.

And, on an unrelated note: Taboo is a mini-series.