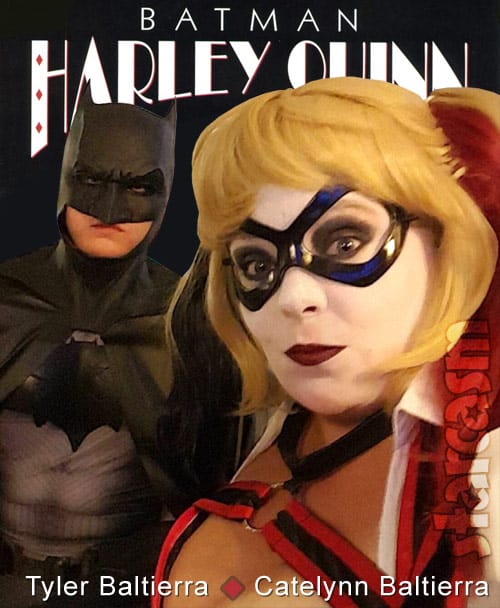 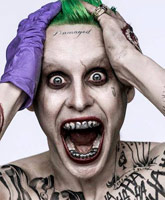 Director David Ayer has shared the first image of Jared Leto as The Joker from the upcoming film Suicide Squad and the result is an appropriately chaotic and frightening mash up of Marilyn Manson and Riff Raff! Keep reading to check out the full image and see some of the fun the internet has already had with it.
Read More... 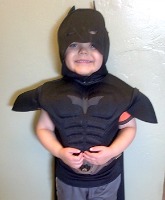 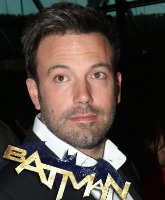