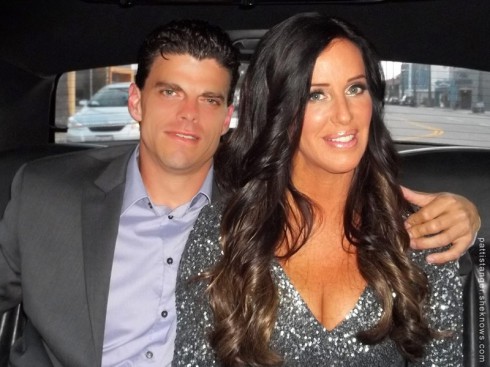 Patti Stanger has a new season of Millionaire Matchmaker and a new boyfriend to go with it. The 51-year-old matchmaking maven has been dating David Krause, a 42-year-old former baseball player turned mortgage broker, since March. The two met after meeting online and things have been sailing smoothly — they are even talking about adopting a couple of children together!

“We want the same things, and our deal breakers are the same – I think it just fell into alignment,” Patti revealed to Life & Style. “I followed my book, Become Your Own Matchmaker. I did everything I wrote in there. I’m shocked it worked, to be honest with you. It works for other people, but for me, I didn’t know it would!” 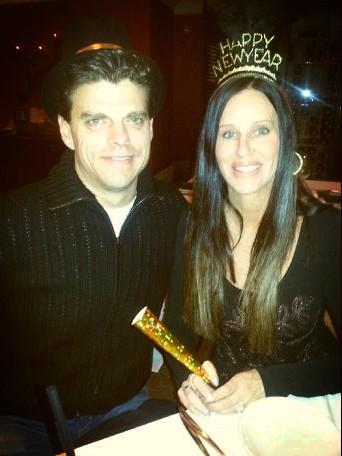 “When we first met, he said he was open to adoption,” Patti explains, admitting that she spoke with David about her plans to adopt on their very first date. “Because he has two older kids, we talked about adopting older children, around 5 years old.”

Patti is clearly smitten, and her beau seems to feel the same about her. “The Patti that I know is quite a bit different from the Patti that I see on the TV show,” David gushed to Life & Style. “She has the biggest heart of anybody I’ve ever met in my life, and I think we are just totally on the same page with long-term goals and where we see ourselves growing old together.” 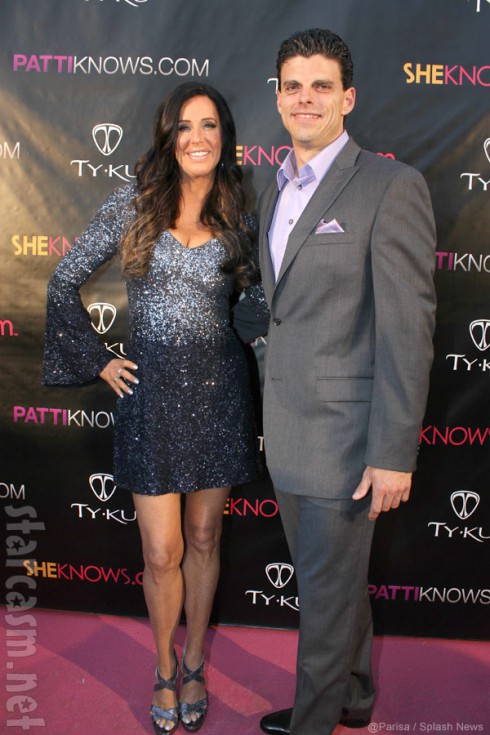 Just like any relationship, they have their issues, but they don’t let it get the best of them. “We communicate,” she explained to Us Weekly. “If something’s wrong, we talk about it! We are totally on the same level.”

Patti had this to say about David back in June:

We have a lot in common. For example, he’s spiritual, he loves photography and we both love to travel. Most importantly, we communicate really well. In fact, that’s one of my favorite things to do with him — our communication is really key. His priorities are in check — he wants to be married and he wants to keep his family together. He’s finally one of those guys that isn’t a player.

Prior to David, Patti dated real estate executive Andy Friedman. Their relationship began in 2003 after meeting through a matchmaker but ended in August of 2010. At the time, she explained to fans on Twitter,”I just ended my relationship with Andy. It hit me really hard that I want kids in my life. You have to agree on the non-negotiables.”

Check out the video below for more details about how Patti and David met and to hear a few sneak peek details about the new season of Millionaire Matchmaker:

Be sure to tune in to the season premiere of Millionaire Matchmaker tonight at 9/8c on Bravo.