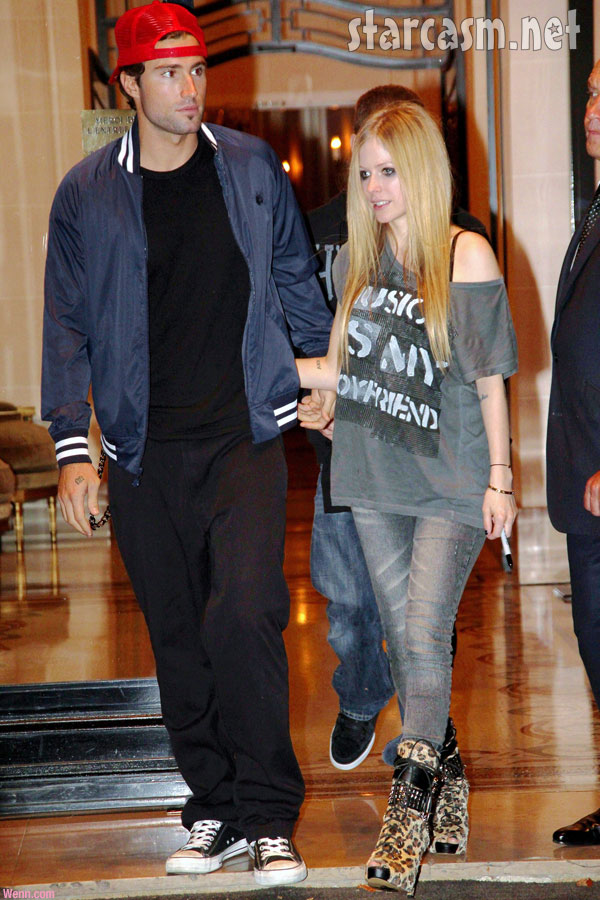 US Weekly says they have several sources confirming a split between alternapop singer and fashion mogul Avril Lavigne and her boyfriend of two years Brody Jenner. The sources also claim that Brody felt his career was being held back by his busy girlfriend.

An insider claimed that Brody was upset because he wasn’t working, but Avril was making him go with her to Europe and Asia all the time to promote her Abbey Dawn clothing loan and fourth album Goodbye Lullabye.

“Every time he wanted to come back and take meetings to get his career back in order, she would make him go to Asia and Europe . . . He hasn’t worked and he wants to. They were both unhappy because he wants to have his career, she wants him to stay with her.”

“She wanted to settle down, but he wasn’t exactly ready. They had been having problems starting in the summer with her tour because she was on the road all the time. It put a strain on their relationship.”

Brody is the son of Bruce Jenner, and step-brother of the Kardashian Klan. His last big gig was on the pseudo-reality drama The Hills on MTV with his buddy Spencer Pratt.

2010, the year the couple got together shortly after Avril’s divorce from Deryck Whibley, they were so into each other, they went on three different matching tattoo sprees. They both got lightening bolts, then the word “f**k” on their ribcages, and lastly, they inked each others’ names on each other. She got her “Brody” tattoo on her right ribcage, and he got her named inked on his left forearm.

What do you think? Did they break over career troubles?