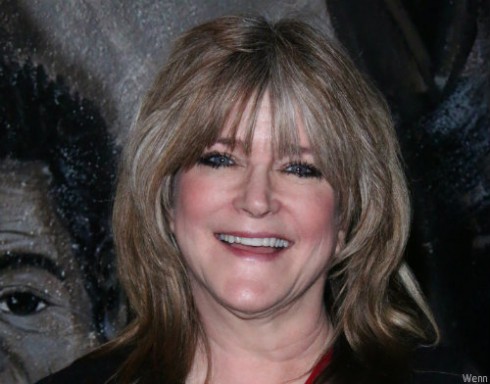 The rumor that Susan got into adult film after The Brady Bunch ended has been around for a while. Olsen previously speculated the urban legend began because she resembles the star of Crocodile Blondee, and admitted she didn’t do much to dispel the rumor. Even though it isn’t really true, Susan admitted to Australia’s News.com.au that reports of her being involved in the drug industry do have some merit.

“I was really a [marijuana] grower, my husband at the time and I grew it hydroponically. I have never really enjoyed smoking it, it makes me very paranoid. But it was my husband’s idea,” she said, explaining the did appreciate the gardening aspect. “But that was one of the reasons why I did leave my husband, because it just bothered me too much that we were doing something so illegal.” 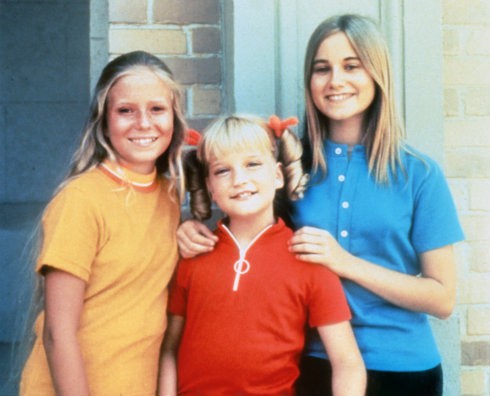 Although Susan said the whole Brady Bunch cast was pretty close, she admitted she was never good friends with Maureen McCormick, who played Marcia Brady.

“She’s the oddest bird I think I’ve ever known,” she said on the Kyle and Jackie O Show today. “This is a woman who used to scream if anybody ordered fish because she couldn’t stand the smell of fish. So we would all order fish because we are that way. We are nice people like that. We are teasers, all of us Bradys, and Maureen was the one we teased the most because she was an easy mark.”

“I think it’s kind of petty. From day one with these two I have always been in the middle and now it’s at the point where there isn’t even a desire to communicate through me,” she said. “It’s all really petty, but if your feelings get hurt when you’re really young, some people carry it with them….I understand both sides of the story but I’m a little more inclined to be sympathetic to Eve.”

Susan is in Australia (and on the media circuit) for Supernova, a pop culture festival that took place in Sydney during the weekend.

Olsen’s TV mom Florence Henderson recently made some headlines when she shared her dark theory on what happened to Carol Brady’s first husband.

VIDEO Two and a Half Men’s Angus T. Jones is unrecognizable, says he was a paid hypocrite

Angelina Pivarnick is an EMT now

What does Steve from Blues Clues look like now?