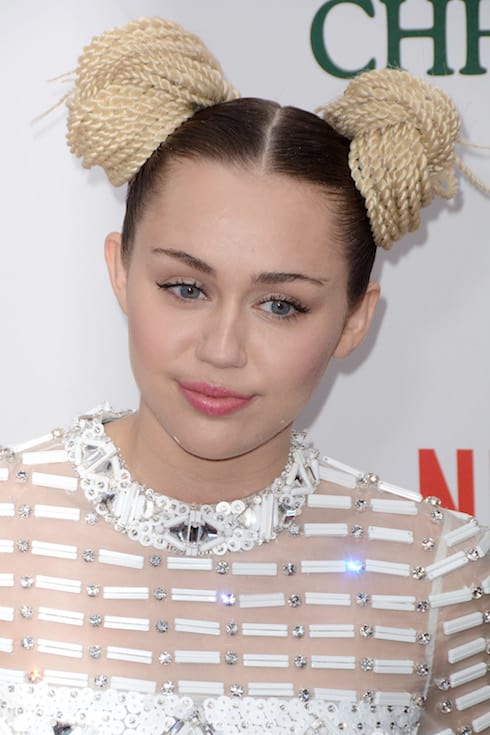 There’s been some serious back-and-forth over the past few weeks about Miley and Liam back on, or whether they’ve called things off for good. The pair’s whirlwind second engagement took fans by surprise earlier this year–but it looked like Miley might have torpedoed her chances at getting together with Liam for good when she was caught sending scandalous texts to ex Stella Maxwell.

According to a new report from Hollywood Life, Miley and Liam are going to try to work things out, though the 26-year-old Australian is apparently less than pleased about Miley’s fast fingers. “There is strain,” said an insider, “but…as for Liam totally breaking things off, that hasn’t happened.

“They both know that they have to work to make it work,” the source continued. “It is not over yet!” 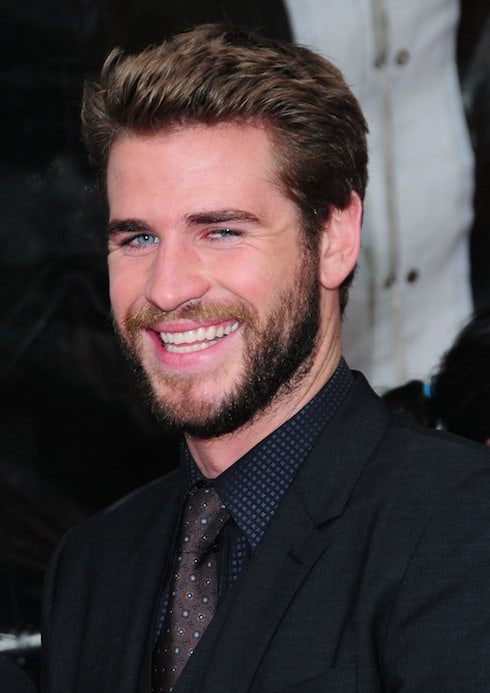 Indeed, a brand-new Page Six dispatch shared some good news for fans wondering about the state of the pair’s relationship. Miley stepped out to watch the New York Knicks–Cleveland Cavaliers game from a courtside seat, and was seen still wearing the engagement ring Hemsworth bought her during their first engagement, back in 2012. Cyrus famously never got rid of the ring, and began wearing it again after she and Liam allegedly became re-engaged in secret this past winter.

Miley shared a pair of photographs from the game on her Instagram account, though she kept her ring finger tantalizingly out of view:

(Photo credits: Miley and Liam back on via Ivan Nikolov / Dan Jackman / WENN.com)

Kylie and Travis are ‘the real deal,’ but she ‘still loves’ Tyga

PHOTOS Are Kendall Jenner and Blake Griffin pregnant? She steps out as rumors swirl