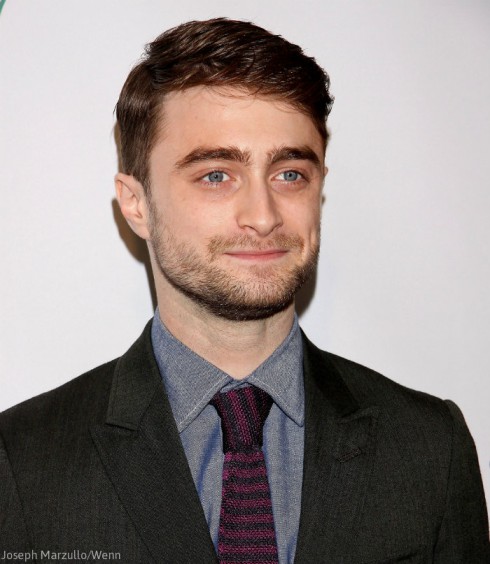 Despite earning incomparable fame at the age of 12, Harry Potter‘s Daniel Radcliffe hasn’t been without his problems. Now 24 and a successful stage actor, Daniel’s been open about many of those challenges in the past — specifically his struggles with a motor disability and alcohol.

In 2008, Daniel revealed he suffers from dyspraxia, a neurological disorder commonly associated with klutziness. Although his condition is mild, it affects his ability to perform fine motor skills such as tie his shoes or handwrite notes.

“I was having a hard time at school in terms of being crap at everything, with no discernible talent,” he said of when the dyspraxia was the most detrimental.

In a new biography, The Life and Career of Daniel Radcliffe, journalist Randy Jernigan said dyspraxia bothered Daniel more than he let on to the public.

“Daniel felt [the disorder] held him back in a lot of ways,” the author told Radar Online. “He didn’t feel like a normal kid. He felt lost.”

Thankfully for fans, Daniel’s scholastic struggles led him to pursue an acting career. He earned his first big role on The BBC at the age of 10 before landing the titular role in Harry Potter the following year. But acting presented its own unique challenges. 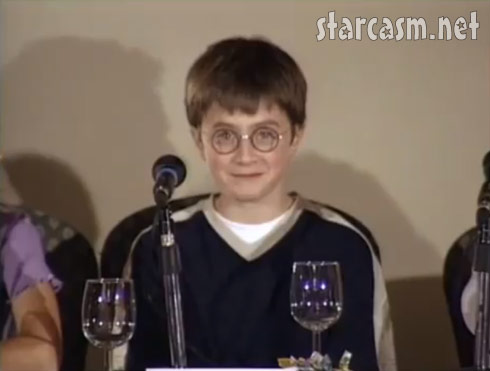 “They had to stop production more than a few times,” Randy said.

Frustrated by his motor disorder, Daniel soon turned to alcohol. He later shocked fans by revealing he regularly showed up the set while drunk.

The biographer said, once again, the issue was worse than Daniel indicated.

“He snuck drinks when he lived at home with his parents,” Randy said. “Then when he moved out with a friend at just 17, he became totally dependent on alcohol. He tried to hide his issues behind the drink.” 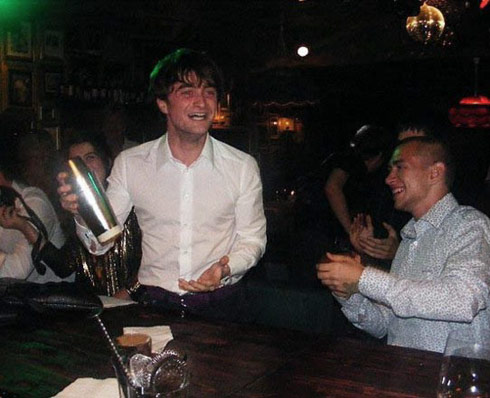 Realizing his problem, Randy said Daniel gave up alcohol — but relapsed when performing The Cripple of Inishmaan in 2012.

“The show took a lot out of him… He relapsed because he went back to his old ways of thinking. He felt like he wasn’t good enough.”

Daniel set himself straight again after the show and has been sober ever since, even though he’s currently performing a run of the show on Broadway. He now supplants alcohol with books.

“He has a passion for reading. He reads one book after another,” Randy said. “He doesn’t do a lot of partying, it takes him places he knows he shouldn’t go.”

Daniel also went public with Erin Drake, his girlfriend of two years, for the first time in April.