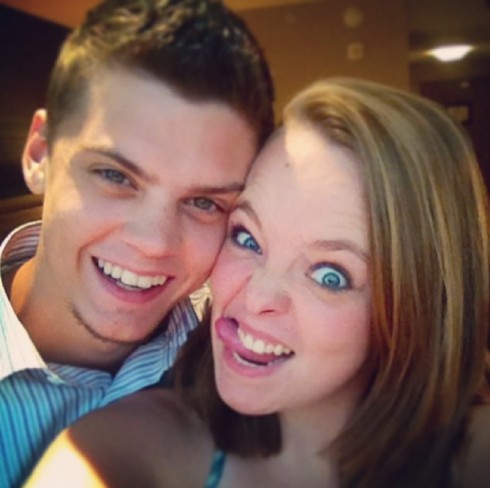 “She called to ask me about a pregnancy test and if I thought she was pregnant,” April told Us Magazine. “So I made her send me a picture and I told her, ‘I believe you are, you should go get a couple more and take a couple more.'”

When those tests also came back positive, Catelynn broke down in tears of joy. April said, “I was like, ‘Are you happy? Are you upset?’ And she was like ‘I’m happy!'”

Catelynn is reportedly in the very early stages of pregnancy and won’t find out the baby’s gender for another few month. But April said that hasn’t stopped her daughter from daydreaming — specifically about having another girl so she can buy “all the zebra stripes and pink stuff.” Catelynn’s also putting her unborn child’s health first by quitting cigarettes. (Way to go!) 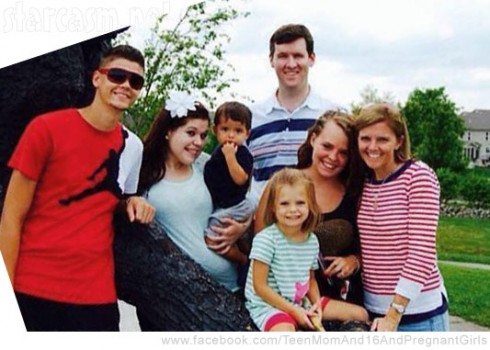 As happy as Catelynn and Tyler are about welcoming and “keeping the baby,” April said the young could is a “little worried what Carly will think because she’s only going to be 5 in a couple of days.” She said she reassured them by saying Carly’s very loved and will surely be proud of all they’ve accomplished since picking adoption.