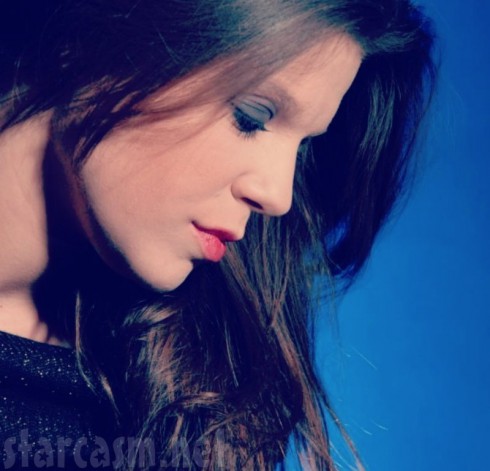 By now, most of us are well-versed in the uncommon ways of the Duggars: They have strict rules about courtship. They dress extremely modestly. They don’t dance and generally avoid secular entertainment. But, for one self-described “wild card” member of the family, those rules are more like suggestions… Meet Amy Duggar, Jim Bob Duggar’s niece and an aspiring country singer. 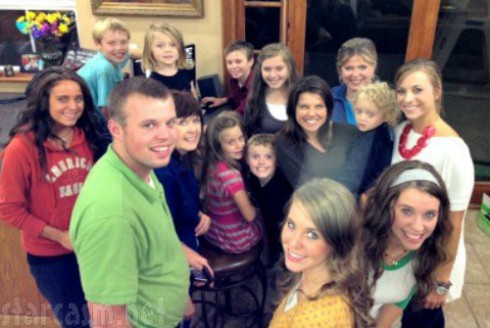 Amy Duggar (middle row, third from right) with some of her cousins.

Unlike her cousins, 27-year-old Amy Duggar wears jeans, has dated around (including one serious relationship with a guy she met on Facebook) and has pursued a career in secular country music for the majority of her adult life.

Amy had some music success in 2006 when she released her debut album, Amy Jordyn. However, there have been a few bumps in the road. In the most public case, a random woman was busted for trying to extort the Duggar family for $10,000. (The woman claimed to have “damning photos” of Amy, but sources who saw the shots said they were “harmless snaps.”)

Ready for a fresh start, Amy recently quit her nannying job in Northwest Arkansas and made a full-time move to the Country Music Capital… With her mom and Grandma Duggar in tow. 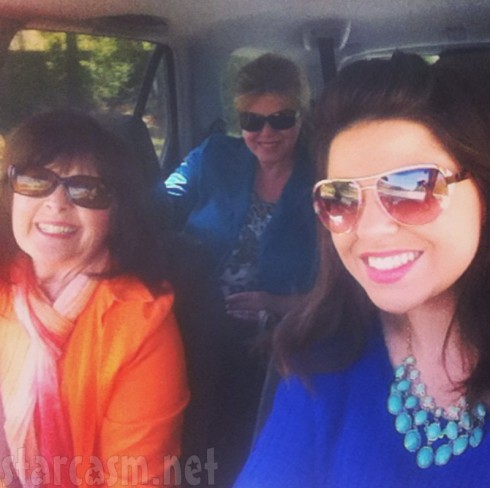 Although Amy says her last name “doesn’t mean a thing” when it comes to finding success in Nashville, her TLC connections did help her score a new special, A Duggar Leaves Home.

A Duggar Leaves Home premieres on TLC on Tuesday, June 10 at 9/8c.