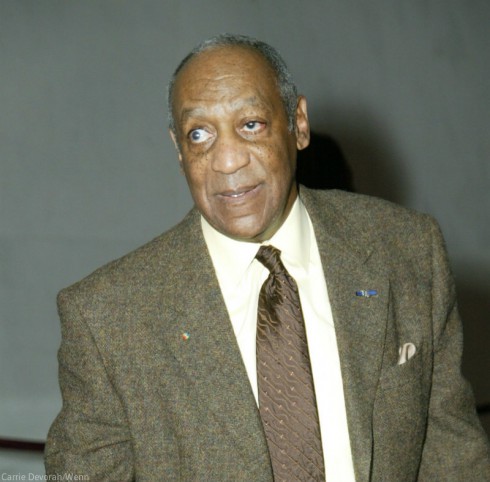 In his only personal comment on the sexual assault accusations against him, Bill Cosby does not make the situation any better for himself.

The Associated Press interview was filmed on Nov. 6 when Bill and wife Camille Cosby were sharing their personal art collection at the Smithsonian. In previously unaired footage, reporter Brett Zongker asked the comedian if he wanted to respond to the rape allegations against him.

“No, no. We don’t answer that… There is no comment about that. And I’ll tell you why. I don’t want to compromise your integrity, but I don’t talk about it,” Bill said. When the interview was ending, he added, “I would appreciate it if it was scuttled.”

When Brett explained the decision on whether to include the segment was up to his editors, Bill said he thought The AP “had the integrity to not ask.” He then said to someone off-camera of Brett, “I think you need to get on the phone with his person immediately.” He also told Brett, “I think if you want to consider yourself to be serious, that it will not appear anywhere.”

In the time since the interview was filmed, the controversy has grown as more women have come forward with claims The Cosby Show star took advantage of them. This week, Netflix called off plans to air a comedy special in honor of Bill’s 77th birthday, NBC stopped the development of a new show featuring Bill and TV Land removed The Cosby Show reruns from its lineup.

Is forcing religion on children equivalent to abuse? One professor says so!