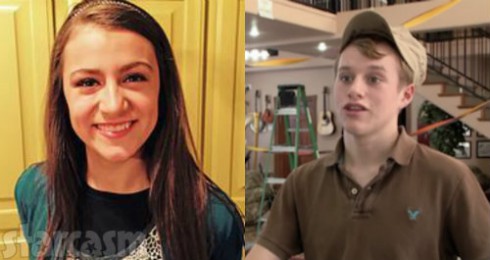 “It’s been going very well,” Josiah, 18, told People. “I met Marjorie a few years ago, when I was taking Spanish lessons at her house and I was very impressed with the way she was with her siblings and her love for the Lord.”

Marjorie added she was immediately drawn to Josiah, saying, “For me it was an immediate thing, I have always admired him and his family.”

Josiah formally asked Marjorie if she would court him on April 6. As the Duggars have explained before, this means the pair is getting to know each other more with the expressed goal of an engagement.

Josiah hasn’t been featured as heavily on 19 Kids and Counting for the past few years as he’s spent a lot of time in Texas at the International ALERT Academy, which is a military-style camp established to give young Christian men senses of purpose and direction. It is connected to the Institute in Basic Life Principles (IBLP). 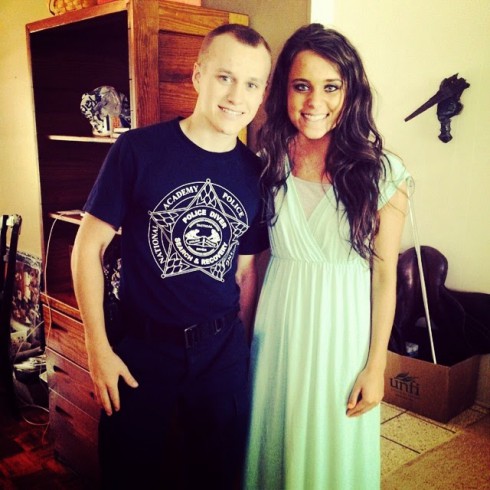 Josiah and Jinger Duggar after his graduation 2014.

After graduating from ALERT last summer, Josiah returned to Arkansas to work for dad Jim Bob Duggar’s construction company. He and Marjorie went on the same mission trip to El Salvador last December, which is when Josiah said she “really caught” his eye.

Even though Marjorie is just 17, she is already the author of The Greatest Book You’ve Never Read: Why the Bible Is Not Only Exciting, But It Will Change Your Life!, a study guide on the Bible.

“You’re never too young to be fulfilling your callings! Sure, you may need to wait until your adulthood before flying to the South American jungle to witness to natives there (if God calls you to), but you have plenty of other callings that beg for fulfilling now,” she said in an excerpt from her book, which was published in 2013. “What callings, you ask? The calling to love. God has called everyone to love.” 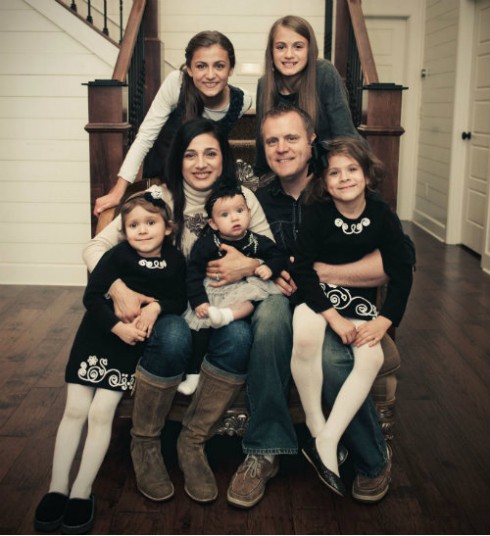 Marjorie Jackson and with her parents and four sisters.

With just four younger siblings, Marjorie comes from a much smaller than Josiah. According to another profile on Marjorie, she enjoys “playing the piano, singing with her sister Genevieve, musical theater, art, watching black-and-white TV shows from the fifties, and talking with family, friends, strangers… pretty much anybody.”

A “special message” from Josiah and Marjorie will air during this week’s episode of 19 Kids and Counting.