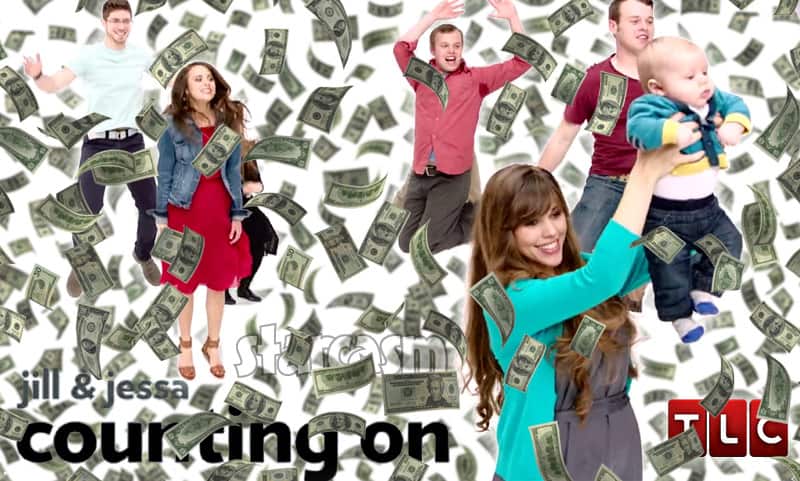 It looks like TLC’s gamble on bringing back the Duggar family after the oldest son Josh Duggar’s sexual molestation scandal is paying off big time! The network’s 19 Kids & Counting spin-off Jill & Jessa: Counting On brought in huge numbers Tuesday night, pulling in more than 1.9 million viewers!

The 19 Kids & Counting ratings were on a dramatic upward trend when the show finished up last May, due in large part to multiple pregnancies and Jessa’s wedding. Those last few episodes came in averaging just over 2 million viewers, which means the show has barely skipped a beat in its lengthy hiatus.

Generally, a reality show bringing in anything over a million viewers is considered a success, so certainly an average of 2 million has got to have the executives at TLC (and at least a couple dozen folks in Arkansas) quite thrilled! In case you missed Tuesday night’s episode, titled “At Home & Away,” you can watch it online via Discovery Go.

We will have to wait and see how their Josh Duggar: Counted Out spin-off does. (Just kidding.) (Or am I?)

Duggar fallout: Jim Bob Duggar “is like a dictator,” there was “always something odd” about Josh Duggar