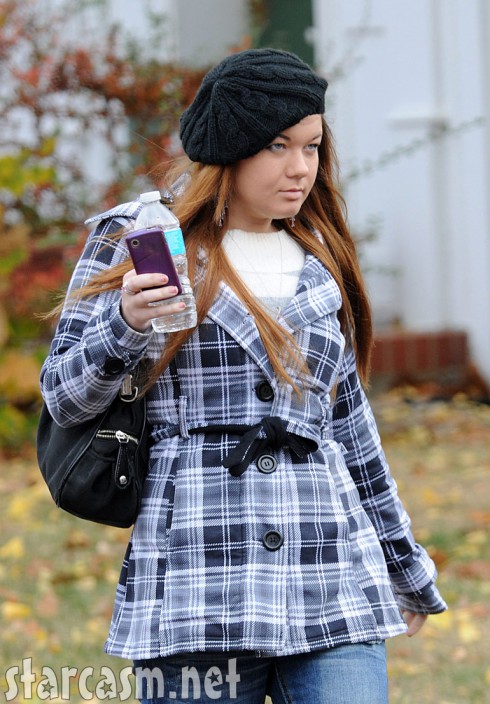 Sometimes you’ve got to go right to the source and Anderson, Indiana’s own The Herald Bulletin has the most detailed information on Teen Mom Amber Portwood’s latest legal troubles.

She actually wasn’t in the courtroom to start off with, her most recent courtroom appearance was via video conference from the Madison County Jail where Portwood is currently being held. As we reported, the troubled star of Teen Mom is in custody at least until a hearing scheduled for Jan. 27. When Amber heard the decision from Judge David Happe that she would remain in jail she, “dropped her head into her hands and rubbed her eyes.”

Amber’s attorney, Evan Broderick, had requested in-home detention at her grandparent’s house citing the fact that she had no criminal history prior to the infamous beat down of baby-daddy Gary Shirley that was aired on the show. Amber testified to the judge about her participation in rehab out in Malibu. She explained that after her release she visited a doctor because of pain in her back and was prescribed hyrdrocodone. She admitted to abusing the pain killers and that this contributed to her probation violations.

Then the real bombshell from the hearing came. She told the judge that she felt pressured and exploited via her work on MTV. She is quoted as testifying:

Her attorney backed that statement up by claiming that Amber just wants to lead a normal life. 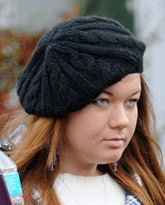