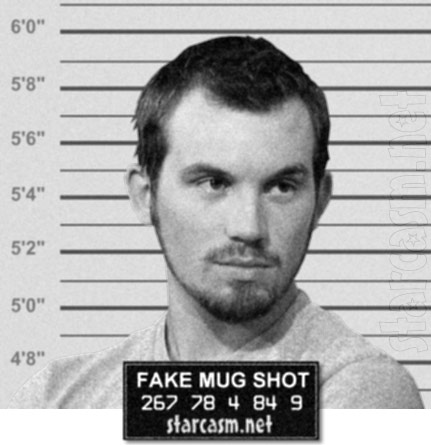 Chelsea Houska’s dad Dr. Randy Houska will finally be able to take a break from his second full-time job as ex-boyfriend exterminator. Starting March 17 his daughter’s apartment is guaranteed to not be infested with Adam Lind for at least 90 days because Adam will be spending his evenings and nights behind bars!

It seems the truck accessorizing bad boy not only has a passion for left arm tattoos, but also for drinking and driving, for which he was caught three times in a six month period. Adam’s dangerous antics have lead to him being placed on a 90-day work release program that starts March 17, which means he will be allowed to leave jail during the day for work, but will otherwise be spending his time behind bars instead of in them.

On the bright side, this does mean Adam is working!

As we previously reported, Adam was picked up in the wee hours of the morning on March 31 of last year and charged with driving his motorcycle while under the influence, driving on a suspended license, and exhibition driving. That was his second DUI in as many months – we assume his third came some time before the end of August. In what must have been a seriously cringe-worthy moment for Dr. Randy Houska, it was Chelsea herself who reportedly shelled out the $450 to bail Adam out the same day. 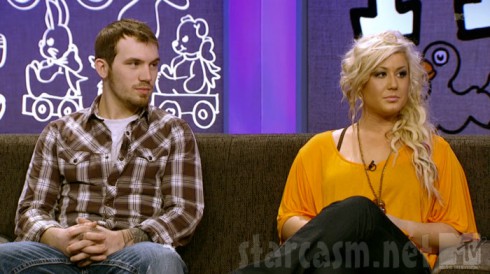 And boozing and cruising doesn’t appear to be Adam’s only law-breaking habits. According to an old issue of In Touch, his rather extensive rap sheet also “includes arrests for reckless driving, underage drinking and burglary,” in addition to a hunting violation and attempting to evade police.

And being on work release is nothing new for Adam either. “According to police sources, Adam was incarcerated February 20 to March 2 [2011] on a work release program,” according to In Touch.

Adam seems to be the poster child for the slightly altered Forrest Gump phrase “Bad boy is as bad boy does,” though I’m sure Dr. Randy Houska would prefer the unaltered Gumpism.

South Dakota has some rather quirky laws regarding arrest information being accessible to the public, which means that although Adam has apparently been arrested more times than Lindsay Lohan, we still don’t have a real mug shot photo. If any of you have investigative journalist aspirations, there’s a challenge for you!