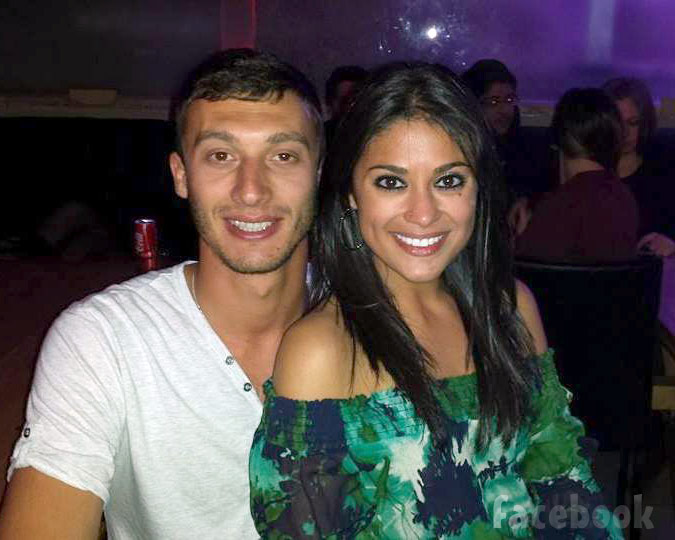 More than a million viewers tuned in Sunday night to meet four of the six new couples featured on 90 Day Fiancé Season 3, and for those curious to know spoilers, we’ve continued researching the couples to find out who made it to the altar and who didn’t.

Today we tackle Loren and Alexei, who met in Israel when Loren was on a free, ten-day trip as part of a program offered by Taglit-Birthright Israel. Alexei is originally from Ukraine, but relocated to Israel with his family when he was 10 years old. The two met because he was the medic for the group that Loren was a part of. 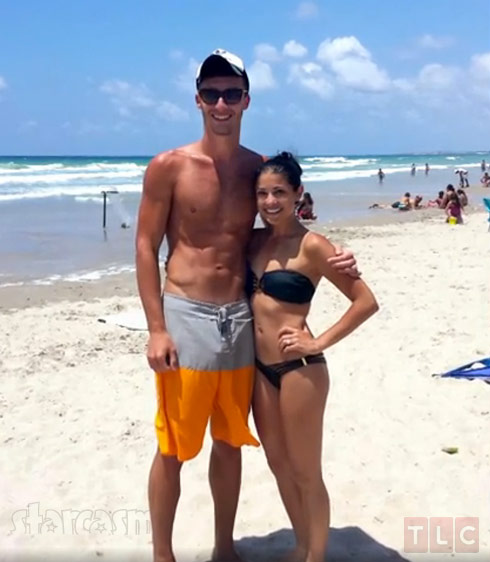 As you can tell from the beach photo above, Alexei and Loren make for quite the eye candy! And in case you were wondering how tall Alexei is, he measures in at six feet, four inches. That’s a tall drink of imported water right there!

Here are a couple introductory clips, including the couple’s casting tape:

So how did things turn out? Did Loren marry Alexei?

The definitive answer to that question is: YES!

Alexei’s mom Natasha and (I assume) his dad Artem made it for the ceremony, and are photographed here eating with Loren and Alexei just a few days before: 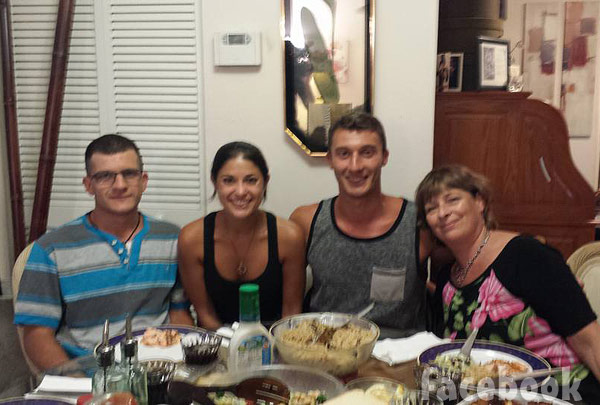 And here’s a photo of Loren and her sister Rebecca on Loren’s wedding day getting ready for the ceremony: 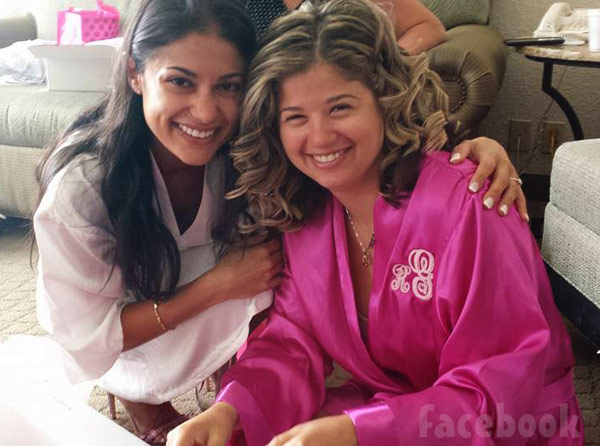 Them gals are lookin’ great! (I tried to track down a wedding photo of Alexei in his groom garb, but had no luck.)

Congratulations to Loren and Alexei! I’m so happy it worked out — I just don’t think I could have taken seeing Loren (perhaps the most smitten cast member in 90 Day Fiancé history) having her heart broken. I’m guessing these two easy-on-the-eyes lovebirds will have some mighty attractive younguns soon! 😉

On a side note, it looks as though Loren started a new job on September 21. There is no word on what Alexei’s plans are career-wise. I suppose we will all have to keep following their journey on 90 Day Fiancé, airing Sunday nights at 10/9c on TLC, to find out!