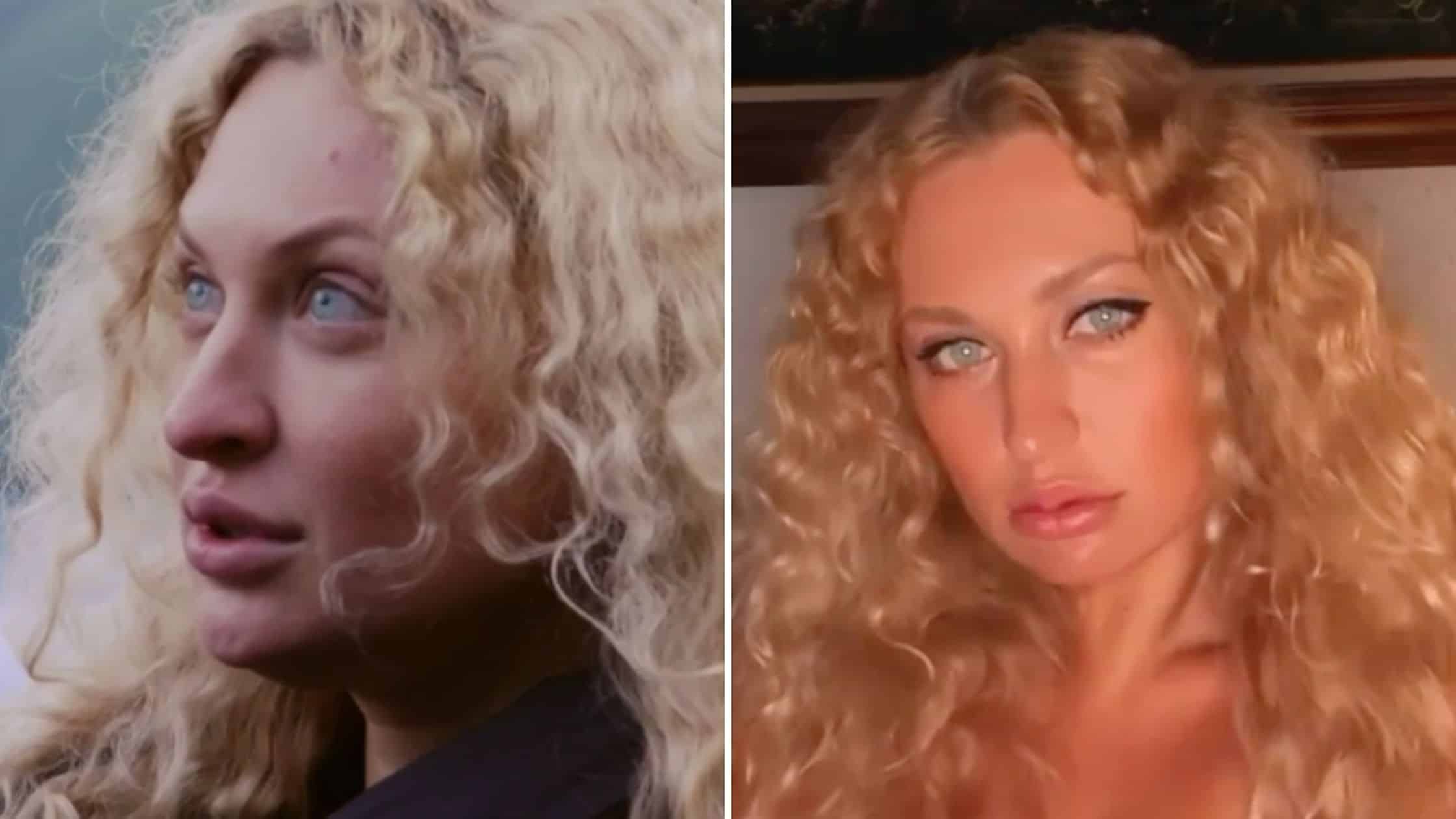 90 Day Fiancé‘s Natalie has made it clear since the Tell All reunion of Season 8 that she wants to get a nose job, but she had continued to keep husband Mike Younquinst out of the loop about her plastic surgery plans. On the most recent episode of the Happily Ever After? spinoff, she visits her friend Juliana and discusses the fact that she already has her surgery scheduled. She says she has been keeping this information from Mike because they can’t afford the surgery because of his debt.

It’s unknown if she actually went through with the surgery, but above you can find comparison photos of Natalie from earlier in the season, and a recent post from her Instagram. If there is a difference, it’s not very drastic.

Natalie has not been a stranger to plastic surgery. She had made several changes to her body over the years. Below is flashback photo of Natalie before she started getting lip fillers. 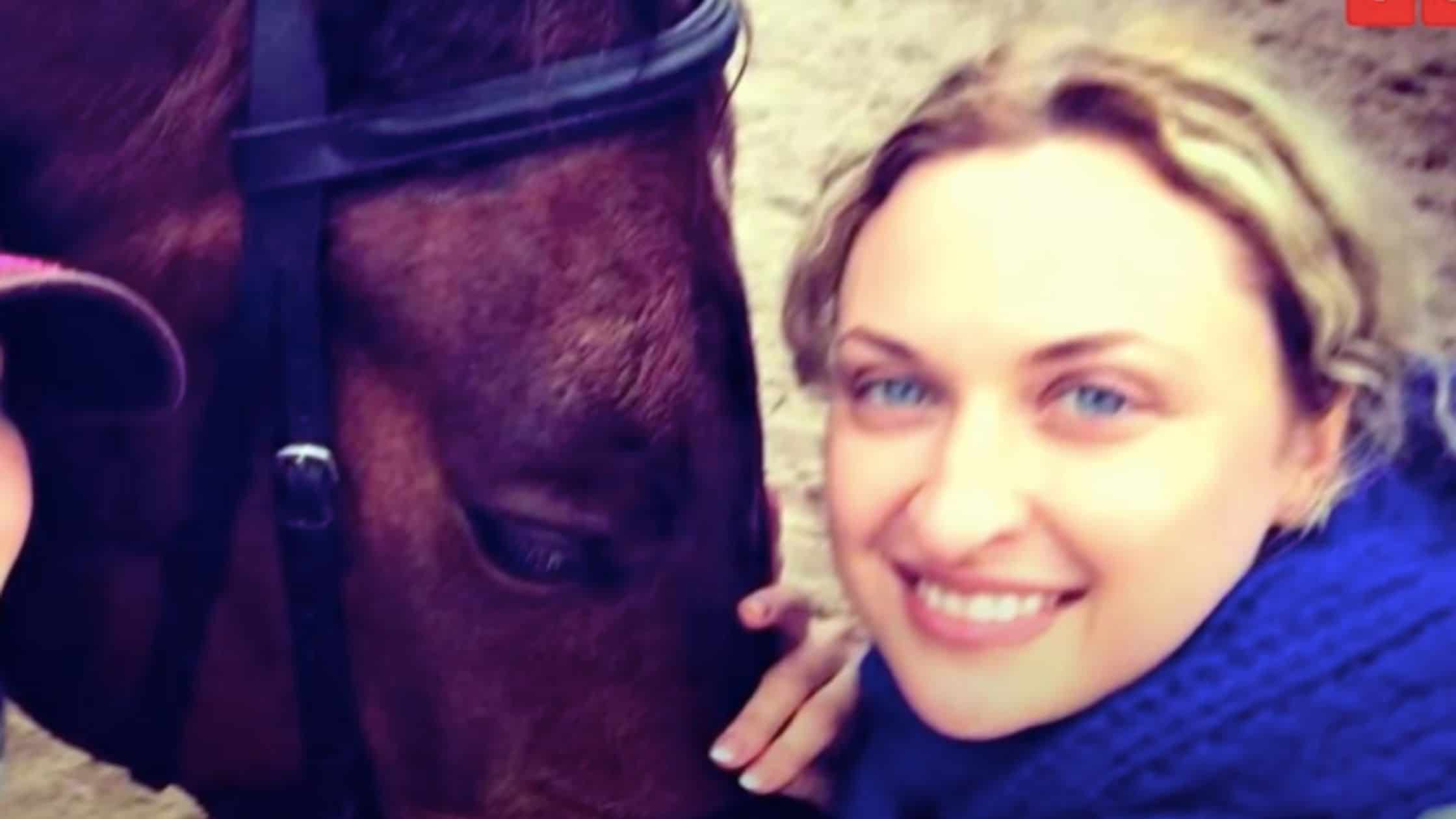 Natalie said on the show that she’s getting the surgery for health reasons, not cosmetic ones. She says that since she’s moved to the U.S. she’s been having breathing problems. She will have panic attacks at night because of all the “liquid” coming from her nose and explains that she needs the surgery to figure out what’s going on with her medically.

Natalie and Mike are currently not together and Natalie may be cast on the next season of 90 Day Fiancé: The Single Life.