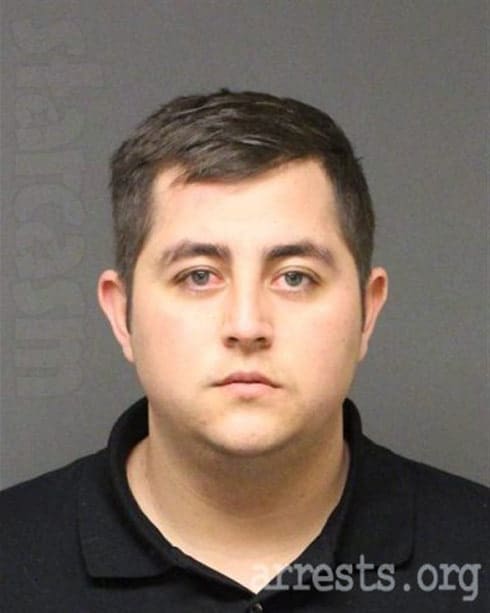 We were the first news outlet to report that 90 Day Fiance: Happily Ever After star Jorge Nava was arrested in early February in Arizona after he was pulled over and police reportedly found 293 POUNDS of marijuana in his vehicle. We can now exclusively reveal that Jorge has pleaded guilty to a felony count of Attempted Transportation of Marijuana for Sale.

Jorge entered his plea of guilty to the Class 4 felony during a hearing in Mohave County Superior Court earlier today. Jorge’s plea will be either accepted or rejected by a judge at a scheduled sentencing hearing on September 7.

We are currently looking into sentencing guidelines for the offense in Arizona and will update when we know more.

Given that Jorge is pleading to a felony class below the statute minimum, it is hard to come up with sentencing guidelines. Here is a great summation of how it usually works from the website of The Law Offices of David Michael Cantor:

A Possession of Drugs for Sale / Transportation for Sale, is a class two (2) felony under Arizona law. If the amount was below the threshold, then a first offense sentence can range anywhere from probation with zero (0) days to one (1) year in jail, or prison of three (3) years to twelve and one half (12.5) years of incarceration. If the defendant is sentenced to a term of probation, he will have to perform two hundred forty (240) hours of community restitution. If the amount of drugs is above the threshold amount, then prison is the only available sentence, and can range from three (3) years to twelve and one half (12.5) years in prison. If a person has one (1) allegeable historical prior felony conviction (regardless if the current case is above or below the threshold amount), then the “prison only” range is four and one half (4.5) years to twenty-three and one quarter (23.25) years of incarceration. If the person has two (2) allegeable historical prior felony convictions, then the sentence can range from ten and one half (10.5) to thirty-five (35) years in prison.

Jorge stated on the show that he does have a prior felony conviction in California. (Fans may recall that the conviction made it difficult for him to get an apartment under his name.) So, with a prior felony conviction and being caught with 293 POUNDS (that will always be in all caps) of marijuana, Jorge should have theoretically been facing 4.5 years to 23.25 years in prison. Instead, it sounds as though he will be considered “below the threshold” with the potential of merely getting probation. That is assuming his prior out-of-state felony conviction doesn’t come into play.

It’s unclear if Jorge’s plea deal involved him testifying against someone else. (I am guessing Jorge was merely a delivery boy because I simply cannot imagine that he has enough capital to be moving so much marijuana of his own.)

If you are curious what impact Jorge’s conviction will have on Anfisa’s immigrant status, Jorge tackled that question in a YouTube video he and Anfisa posted back in February. “Anfisa’s green card would not be affected by what happened,” Jorge assures viewers, “so she ain’t going anywhere as long as she’s on my watch.”

ANNNNND, if you’re curious what 293 pounds of marijuana looks like, we tracked down this photo from a 2014 WDSU article about an arrest in which police seized 300 pounds of pot: 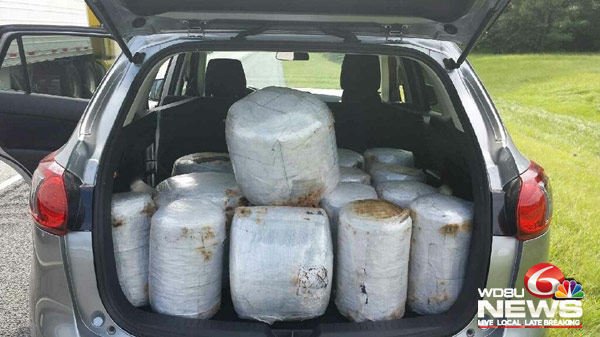 90 DAY FIANCE Strip club worker starts Jay Smith GoFundMe, visits him in prison, says he ‘fears for his life if he is returned to Jamaica’

90 DAY FIANCE Colt and Larissa fight: a full recap and timeline of her posts and updates