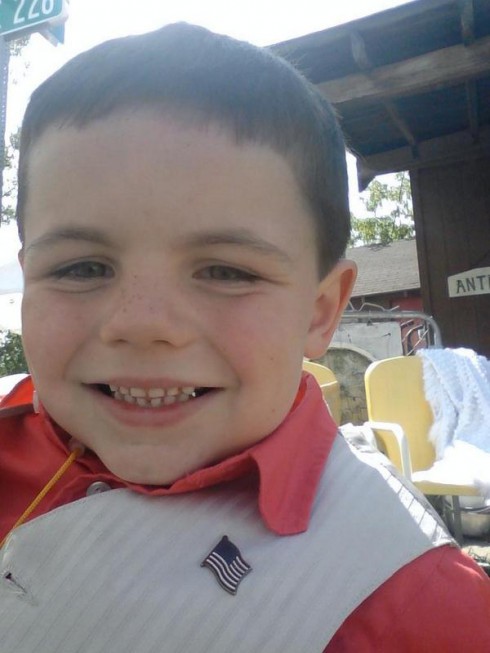 “Sadly Robert is no longer mayor,” the little politician’s mom announced on Facebook. He held the office since 2012. His responsibilities in the unincorporated town of 25 included greeting visitors. In exchange, he got free scoops of ice cream at the local Dorset House.

According to CBS Minnesota, Bobby “ran for re-election” by putting his name in a hat for drawing. His name was drawn for the past two years, but a rival 16-year-old was the lucky winner this time around.

Although Bobby seemed eager for another year in office during an interview with Minn Post last week, his mom seemed ready for his term to end.

“Don’t get me wrong, it’s been great. But it might be time to take a little break,” said Emma Tufts, who described herself as chief-of-staff, appointments manager, chauffeur and head bottle washer for Bobby’s younger brother. “We’re trying to help him understand that it’s time to give someone else a chance.” 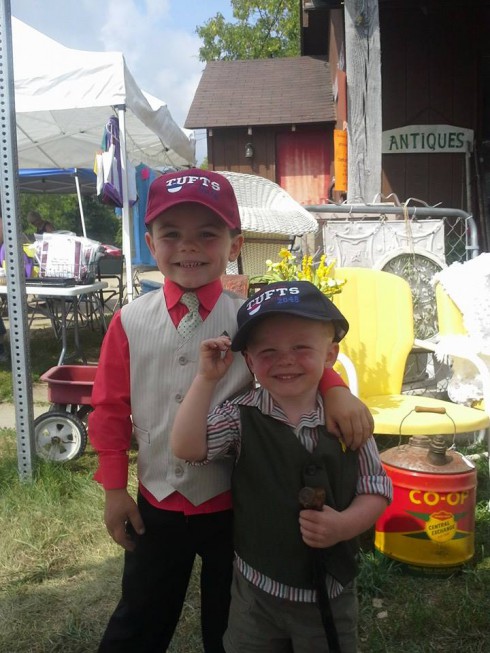 This may be the end of Mr. Mayor Bobby’s political career, as he told Minn Post he wants to be a shark fisherman when he grows up.