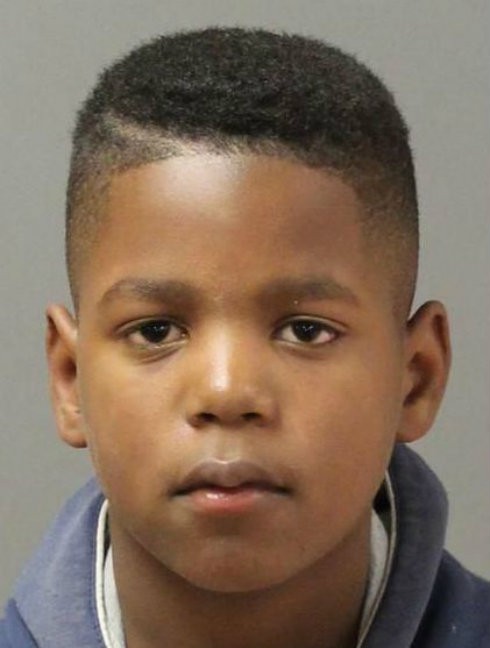 Jarrell Milton, a 12-year-old boy from Nebraska, was arrested on Tuesday night in Minneapolis for his suspected role in the murder of 31-year-old Jamymell Ray. He will be extradited to Omaha, where he faces a first-degree murder charge.

“It’s incomprehensible. It’s unbelievable when you think of somebody who’s 12 years old, seventh-grade or sixth-grade, and being charged with murder for having a gun, approaching somebody and using that firearm,” County Attorney Don Kleine told WOWT.

Prosecutors from the Douglas County Attorney’s Office said Jarrell, 15-year-old friend Shuntayvious Primes-Willis, and 17-year-old brother Jamar Milton met the victim and another man for a drug deal in a park on June 29. The three suspects allegedly fired several shots, killing the victim and wounding the other man. Jamar and Shuntayvious were arrested a short time later for first-degree murder.

Before Jarrell’s arrest, County Attorney Kleine said they plan to prosecute the suspects as adults. He added, “There’s a question in regards to the 12-year-old under the new law, whether we can proceed in adult court, so we’ll get him into custody and then make that determination.” 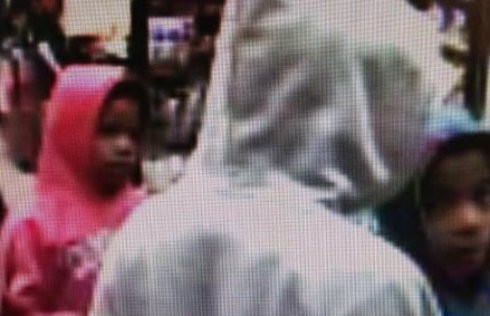 Prosecutors believe all three suspects are involved with gang activity. WOWT reports the Miltons lived in foster care for a period of time after their mom was arrested for felony assault when Jarrell was a toddler. Their father is serving a 30-year sentence in Minnesota for the 2010 murder of a man. Police haven’t said how they believe Jarrell got to Minneapolis.

Omaha Police Chief Todd Schmaderer said he upset they weren’t able to help steer Jarrell’s life onto a better path before it came to this. He said, “It’s hard to intervene as a law enforcement agency when somebody is that young. You miss an opportunity for intervention when they’re that young.”