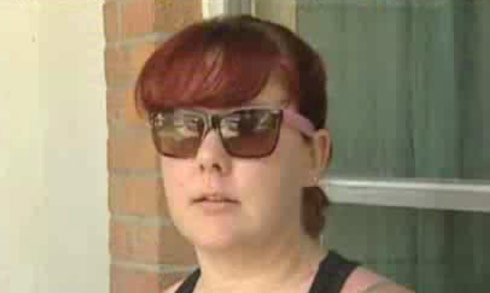 Ismael Martinez picked the wrong mom to mess with when he hid in the backseat of a minivan with a knife for an attempted robbery.

On Friday, Dorothy Baker was with her 2-year-old and 5-year-old sons shopping at a CVS in Baytown, Texas. When they were finished and got in the family’s minivan she says that Martinez “popped up out of the backseat and said that if I didn’t want my kids to get hurt, that I would do exactly what he said.”

The 54-year-old was waving a knife around and demanded that she drive him to an ATM and withdraw money.  “He had a knife on my son,” Baker’s husband Charles Flugence said. As she drove she attempted to use a free hand to dial 911. Martinez crawled into the front seat and wrestled with Baker for her phone.

Baker refused to hand over the phone and she says that Martinez became violent, slashing her chest with his knife and biting her hand. Baker fought back out of the natural instinct to protect her children:

“I took my fist and I hit him in the face, and I told him to get out of my car.” 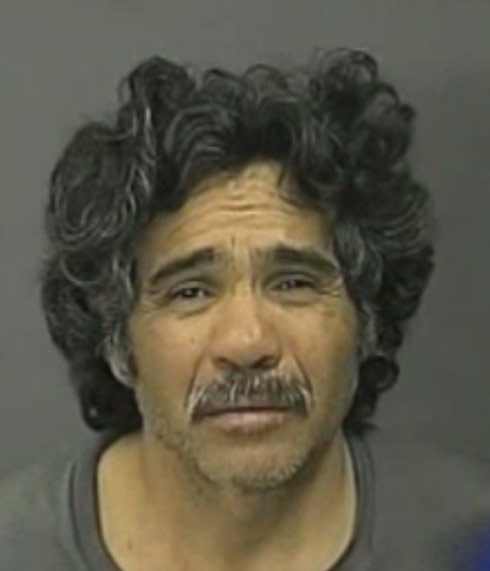 Baker then spotted a telephone pole and made the spontaneous decision to try to ram it in hopes of flinging the alleged criminal out of the vehicle.

“I thought, ‘If you swerve and hit the pole, he’s not wearing a seatbelt, he’ll go through the windshield or at least hit his head, and you can stop him. You can do something to make sure that he doesn’t hurt your kids.’ That’s all I was thinking of really, was just to get him away from my kids.”

Martinez finally realized he had messed with the wrong mom and got out of the minivan when it came to a stop. Baker then took her van and ran over Martinez. She told KTRK, “I didn’t mean to run him over. I was just trying to stop him so he didn’t hurt anybody else.”

Lt. Eric Freed with the Baytown police backed Baker’s story, “She got into a struggle with the man while trying to protect her children. She actually overpowered him. At some point in time, he jumped from the vehicle and was run over by the vehicle.”

After his run-in with the wrong momma, Martinez had to be airlifted to an area hospital due to serious injuries to his back. On Friday night he was listed in stable condition. The previously convicted rapist and burglar faces felony charges once he’s discharged.