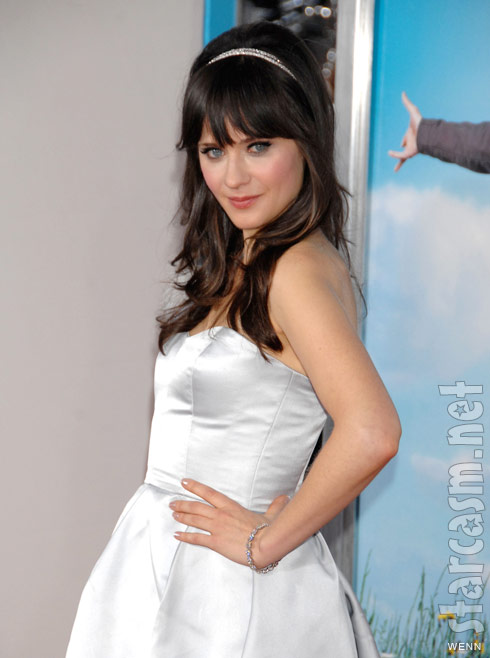 It appears that actress, singer and all around super hip chick Zooey Deschanel came into her enchanting self-confidence and hipness early on as this letter to Vogue – written when Zooey was just a 17-year-old whippersnapper – would attest. In the letter Zooey chastises the magazine for their promotion of the notion of an “ideal” woman and how this transforms the notion of beauty for adolescent girls from “something that is celebrated and something that is enjoyable” to something they should “feel uncomfortable about.”

Why would you want to limit the spectrum of beauty to an “ideal” when you, as a popular womens magazine, have the opportunity to expand it? I don’t think any woman should have to feel as if she needs to shove herself into an “ideal” to be beautiful. Beauty should be something that is celebrated and something that is enjoyable, not something that people should feel uncomfortable about achieving. Most of the women, and certainly most of the adolescent girls, int he United States do not feel completely secure with themselves, especially with their appearance; is insecurity something you want to advocate? As American women, we don’t need discouragement, but inspiration.

The notion of beauty as portrayed by the media – and especially magazines and the fashion industry – is a hot topic issue that normally elicits generic soundbites from celebrities and journalists looking for a bit of feminist street cred, but Zooey’s short letter seems devoid of canned condemnation and gets to the heart of the issue succinctly and with honesty. Plus, instead of just condemning the magazine she offers up a practical alternative conception of marketing beauty.

For example, this post is “celebrating” Zooey’s insight as a 17-year-old girl and it is absolutely “enjoyable!” In other words, Zooey is beautiful no matter how you look at it 😉

Zooey had apparently forgotten about the letter until it was recently brought to her attention and she offered up her favorable self-critique on Twitter:

wrote this letter to vogue when I was 17 & someone found it! proud of my feminist teen self.

And she followed that up by pointing out Vogue did in fact publish the letter:

PS: the vogue letter was published in the magazine! no hard feelings @voguemagazine,love your mag! I was a feisty 17.

As a little bonus here are a couple photos of a much younger Zooey (though not quite 17 – she’s 21 here) attending the anniversary party for Kiehl’s products at a Barney’s department store in 2001: 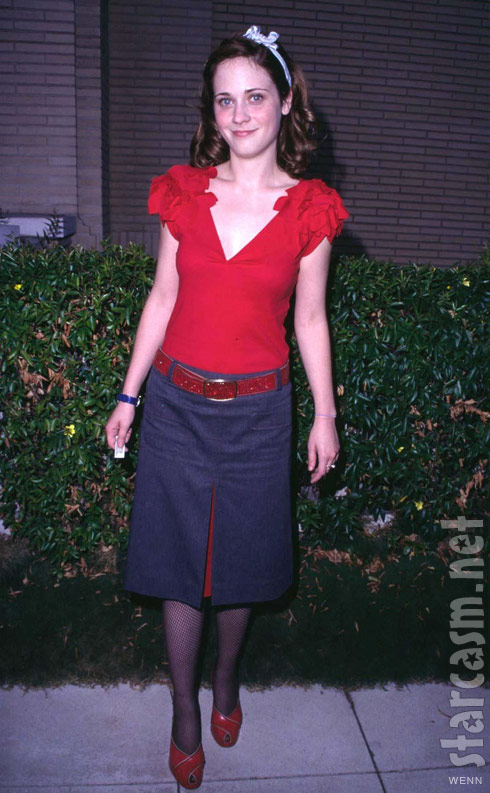 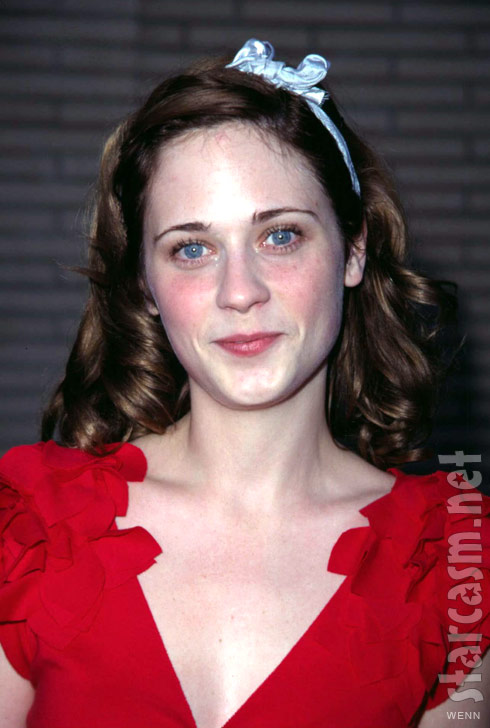 Letter source: Lost In The Present on Tumblr

PHOTO Rose McGowan leaves the gym, obviously not for the first time