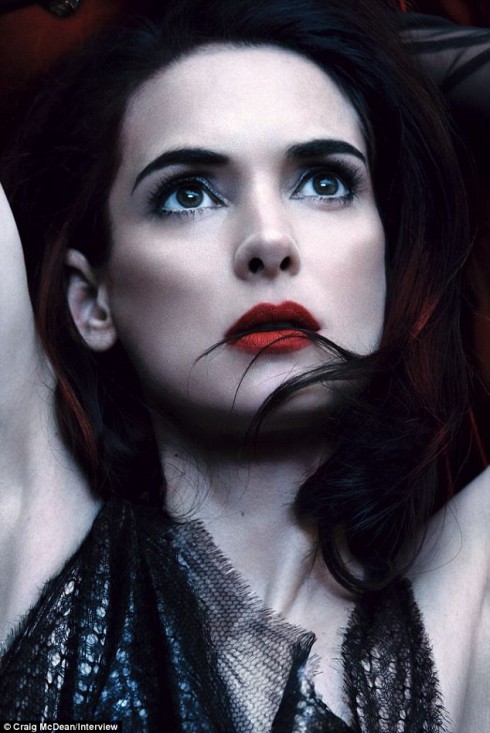 Winona Ryder not pretty enough to be an actress? Blasphemy! But that’s exactly what the now 41-year-old actress was told during an early acting audition. She tells Interview magazine “I was mid-sentence when the casting director said, ‘Listen, kid. You should not be an actress. You are not pretty enough. You should go back to wherever you came from and you should go to school. You don’t have it.”

But the actress, who soon became a 1990s sex symbol, didn’t let the blunt criticism faze her. “I honestly think that she thought she was doing me a favor,’ Winona said.
“I was around 15 or 16. But it’s funny—and this is a testament to my parents and how they raised me— I wasn’t crushed. They had always instilled in me that it was way cooler to be an individual and to be unique and that you don’t want to blend in. So I was lucky in the sense that, for a lot of girls, I think that would’ve just crushed them. It also happened a couple other times. And then it happened a couple of times through my agent—like, that’s the message I got, but not directly. It’d start as, “She’s not right.” “Well, why not?” “She’s just not pretty enough.” 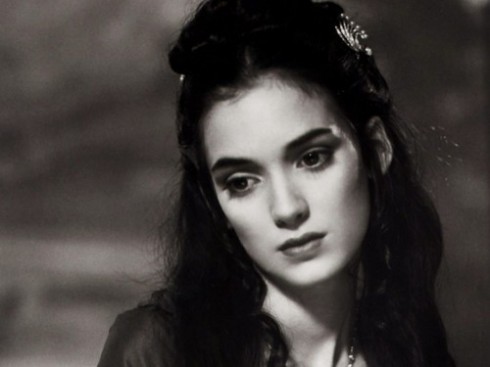 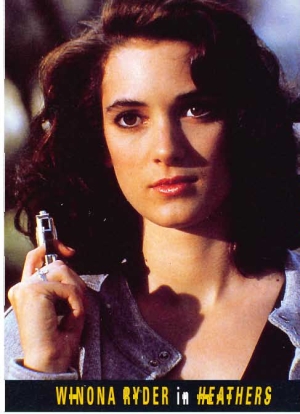 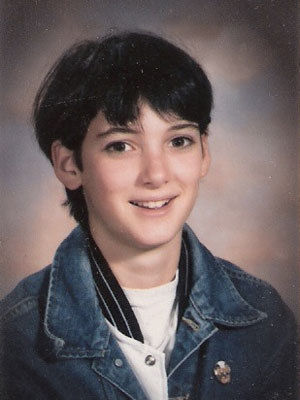 Winona was also the victim of bullying by her peers when she was a kid, but she had her revenge. In 2006 she told Tickle Newspaper:

I was wearing an old Salvation Army shop boy’s suit. As I went to the bathroom I heard people saying, ‘Hey, f****t’. They slammed my head into a locker. I fell to the ground and they started to kick the s**t out of me. I had to have stitches. The school kicked me out, not the bullies.

“Years later, I went to a coffee shop and I ran into one of the girls who’d kicked me, and she said, ‘Winona, Winona, can I have your autograph?’ And I said, ‘Do you remember me? Remember in seventh grade you beat up that kid?’ And she said, ‘Kind of’. And I said, ‘That was me. Go f*** yourself.'”

Hopefully we’ll be seeing more of Winona. Around ten years ago she took a break from acting after a shoplifting arrest. She’s been getting some attention for her roles in 2009’s Star Trek and 2010’s Black Swan, and most recently starred in The Iceman with Michael Shannon, and the upcoming Homefront with James Franco. If you’re a Winona fan, read the full Interview interview. She’s a pretty cool lady.