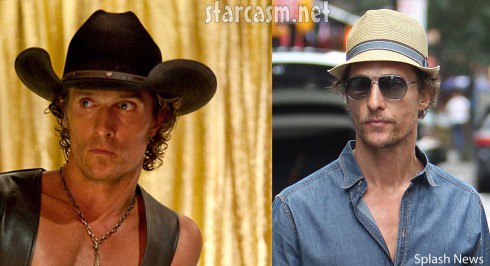 Matthew McConaughey really beefed up for his role in Magic Mike, but he’s not maintaining it. That doesn’t mean he’s gaining weight though, he just keeps getting skinnier and skinnier.

A few weeks ago McConaughey told Larry King on his new Ora TV web show that he’s losing weight to play Ron Woodruff, who contracted HIV in the 80s through druge use in the upcoming moving The Dallas Buyers Club.

“I’m losing some weight. I’ve got a role coming up in the middle of September. I’ve lost about 15 pounds, I’ve gotta lose about 15 more. I should not look healthy by the time I’m doing this,””

Wow, that’s some dedication to his work to make himself look like a male stripper, and then proceed to lose weight (a.k.a. lose muscle.)

Matthew married his lady love Camilla Alves this June, and she’s expecting their third baby to join Levi (4) and Vida (2.) Camilla recently said this pregnancy was “tough.” Maybe the stress of having two small kids AND a starving husband is taking it’s toll. 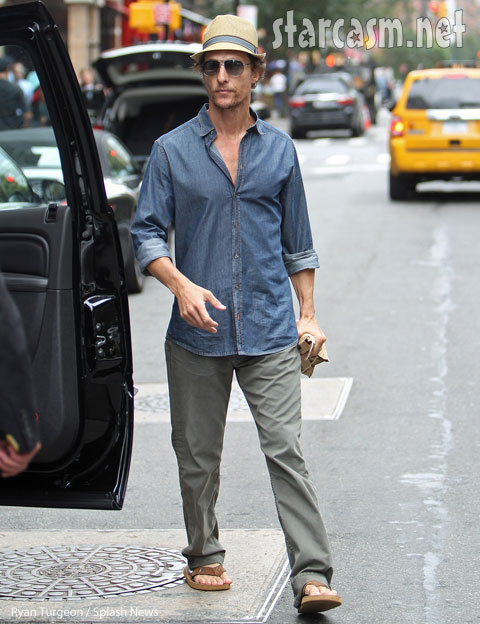 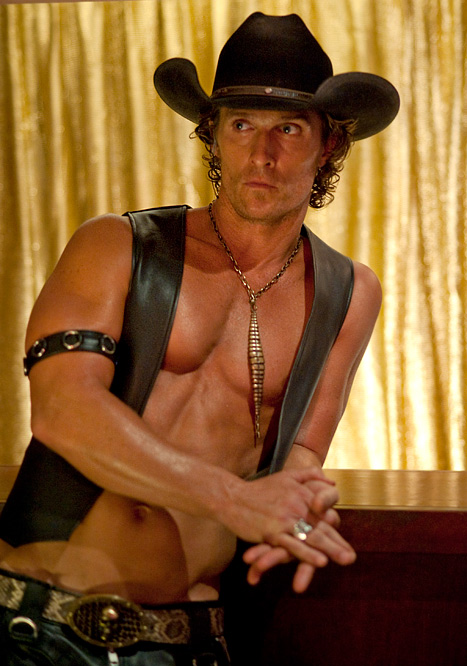 VIDEOS Matthew McConaughey will convince you to buy a Lincoln