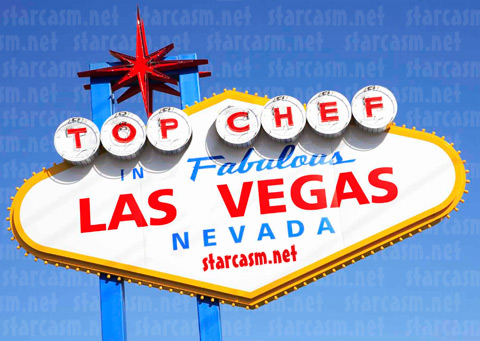 Tonight was the concluding hour of Season Six of the great Bravo reality competition show Top Chef. The season started with 17 aspiring chefs and tonight there were just three left.

I have to admit I was a little disappointed to see Jennifer go last week. Not only was it sad to see someone start so strong and finish so poorly, but it meant that both of the robobrothers were advancing to the finale. Their dishes might be well-executed and delicious, but the personalities of these two siblings are seriously lacking in flavor! Here’s a picture of Michael Voltaggio (top) and Bryan Voltaggio (bottom): 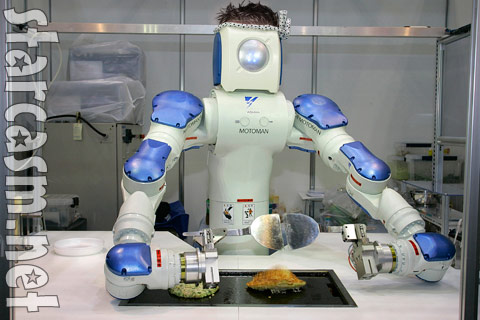 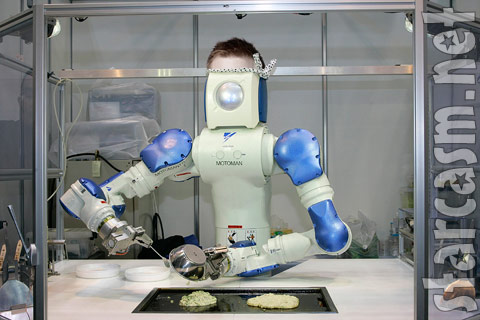 Next up is crowd favorite Kevin! This heavy-set, good-spirited and charmingly bearded feller from Hotlanta was far from lacking in personality! If his personality were edible it would be high-calorie comfort food! Here’s the holly jolly Kevin Gillespie: 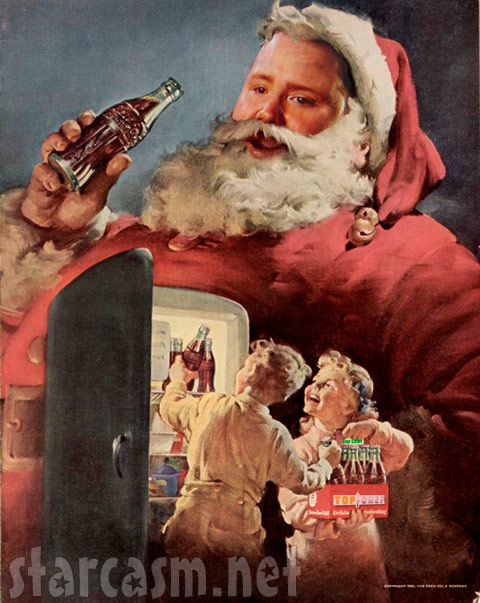 In tonight’s episode the three contestants had to complete four courses each including a dessert and the second course had to include certain ingredients provided to the contestants in a “mystery box.” They drew knives to select their sous chefs from previously eliminated contestants, which I didn’t really care for. I think at least for the finale, the chefs should be on EXACTLY even ground – it just seems ridiculous that they’ve gotten this far only to potentially lose the finale because one of them got stuck with Robin! As it turns out, no one drew that unfortunate blade, but Kevin drew Preeti and that really set him back on the first day.

After the first day of cooking the three boys were surprised in their hotel rooms when their mothers showed up, and the difference in personalities was immediately clear!

(Dialogue for all three is embellished a bit.)

Kevin seemed to win the first course with his fried chicken and squash casserole dish. Michael took round two with his sweet and sour rockfish and Bryan appeared to take round three with his venison saddle. So everything appeared tied up going into the desert round!

Although the judging seemed a little closer, they seemed to have more positive and less negative things to say about Bryan’s dulce de leche cheesecake. So, I’m guessing Bryan might win this thing! (Grrrrr. C’mon Kevin!) (Oh, I’m writing this as I “watch what happens” live by the way. It’s really hard to transcribe ingredients on the fly!)

Oh man, the final judging table banter seemed to go Bryan’s way just like I thought. Maybe they’re just setting us up for a juke maneuver? I hope so…

AND THE WINNER IS…

AND THE WINNER IS…

OK, now which one was he? Oh, the robot with the smaller forehead.

All I have to say is, “Hootie hoo!” and I’ll be tuned in again next season, even if Top Chef jumps ship to go to Lifetime.

Top Chef the Musical? On Broadway?!?