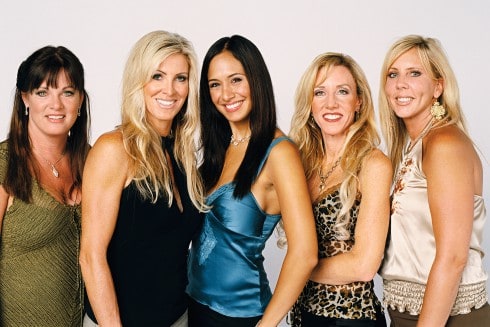 Can you believe The Real Housewives first premiered waaaaaay back in 2006? The show gave us a glimpse “behind the gates” of the largest gated community in America — Coto de Caza, but who knew new the entire series was based on just one family?

Jeana Keough appeared on Oprah: Where Are They Now? where she revealed a little known fact: The Real Housewives of Orange County was inspired by her family.

“The producer, Scott Dunlop, wrote the show about my family,” she said. “He was my next door neighbor.” 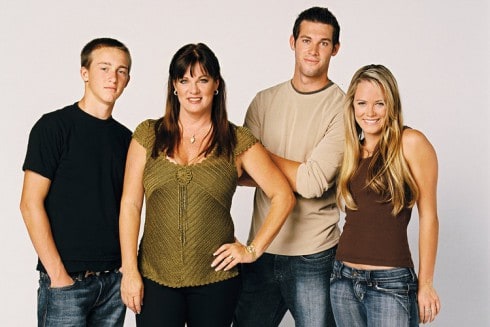 After the show premiered, Jeana explained that residents of Coto de Caza hated the show. They felt the series tarnished their reputation as an upstanding community and they even tried to shut down production.

Jeana left the show after five seasons but has remained part of the RHOC to this day.

As she explains it, the RHOC became a “not so favorable” experience for her and admits that leaving the show helped “save her soul.”

But it’s not all bad for the Playmate turned Housewife. The reality show made Jeana Keough a household name in the world of real estate.

When asked why she thinks The Real Housewives of Orange County became such a hit, Jeana responded with a surprising answer, “Back then, the writers strike was on so we became hugely successful for lack of anything better on TV.”

Don’t forget to catch new episodes of Oprah: Where Are They Now? when it airs on Saturday nights at 10/9c on OWN.