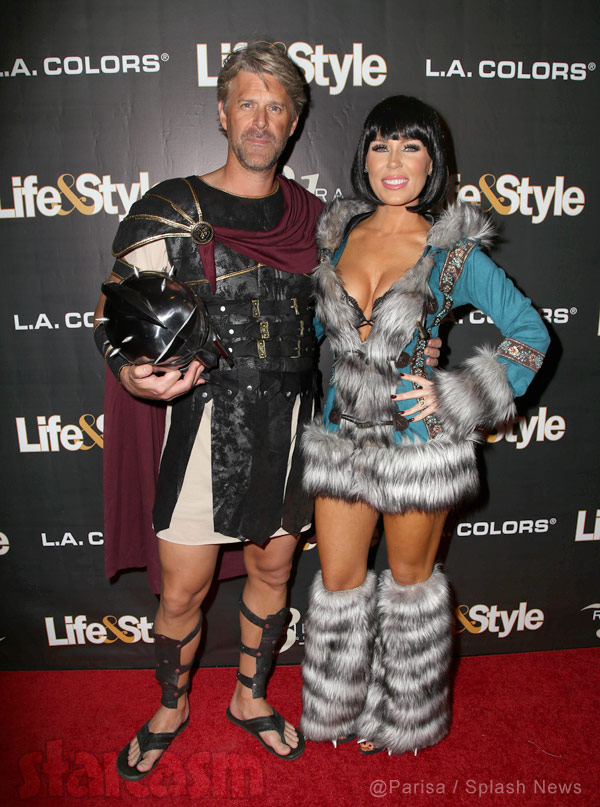 Be prepared for the announcement that Gretchen Rossi is pregnant! Sources close to the former star of The Real Housewives of Orange County reveal that Slade Smiley has gifted her with his fertility after having his vasectomy reversed!

“She is looking forward to spending the rest of her life with him and is extremely excited about getting pregnant,” a source tells Radar Online. “This is a dream come true and the two of them are very happy.”

So what kind of time frame are we talking about here? “She will get pregnant in no time,” the source adds. “They find each other irresistible.” 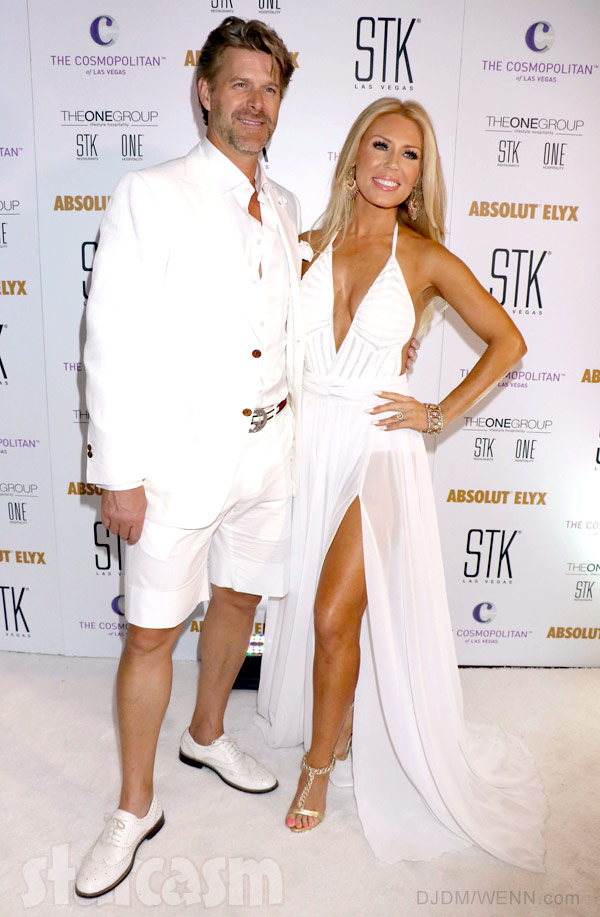 And of course Gretchen and Slade aren’t going to make any sort of big life decision without having cameras rolling! The entire vasectomy reversal process was reportedly filmed for an upcoming episode of The Doctors on CBS. “They have already filmed it and he is fully recovered,” the source says. “The episode is scheduled to run in the next couple of weeks.”

So what do you think about a potential Slade and Gretchen baby on the way? I know that I’m really looking forward to Gretchen’s daily maternity fashion show on Instagram!

Snooki shall name her son…