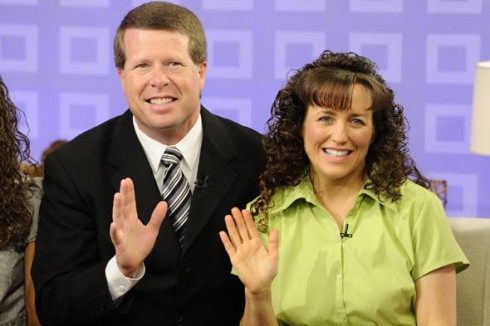 When TLC cameras first met the Duggar family for 2004’s 14 Kids and Pregnant Again special, Arkansas parents Jim Bob and Michelle Duggar were already doing quite well for themselves. Since then, thanks to an additional boost from TLC, the Duggars’ net worth has grown to an estimated $3.5 million.

Although we can’t all have lucrative reality TV contracts, most of us can learn a few things from the Duggars’ money philosophy…

After Jim Bob and Michelle married in 1984, he worked for various stints as an insurance salesman and car salesman. In 1990, after six years of using credit and gathering some debt, Jim Bob and Michelle attended a seminar on Jim Sammons’ Finding Financial Freedom program. (The seminar is endorsed by their religious organization.) The Duggars then vowed to get out of debt by not purchasing anything they didn’t have cash to cover at the time.

“I’ve learned self control and also a lot about construction,” Jim Bob said in a 2001 interview for Arkansas Democrat Gazette. 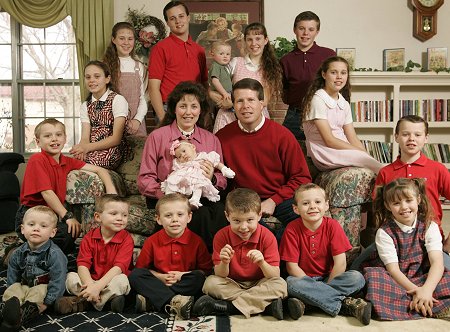 After saving enough to cover general expenses, they made some smart investments in local real estate and cell phone towers. In 2001, Jim Bob explained they were financially secure enough that he didn’t have to work full-time. He instead served in the Arkansas House of Representatives between 1999 and 2002, before spending his own $250,000 on a failed senate campaign. (The Arkansas House of Reprsentatives job now pays approximately $15,000; Jim Bob likely earned less during his terms.)

The Duggars’ money philosophy also requires a lot of patience: Using an $82,000 construction kit, they began building a 7,000-square-foot home in 2000. They didn’t complete the project in 2006, at which point they were finally able to move the family of 18 out of their old 2,000-square-foot home. 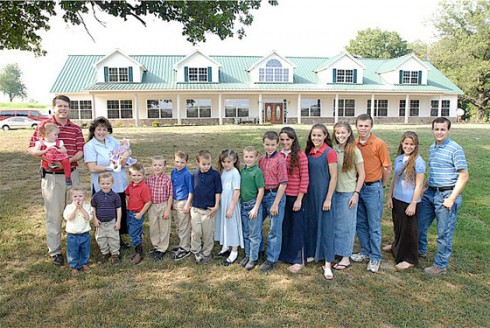 Since TLC came into the picture, the Duggars have also gotten many of the usual non-income perks that go along with reality TV gigs: They’ve traveled around the world, received help when furnishing that large home and likely got some financial aid when hosting Jill Duggar’s recent mega-wedding. Still, they all appear to be modest spenders who aim to buy cheap and “save the rest.”