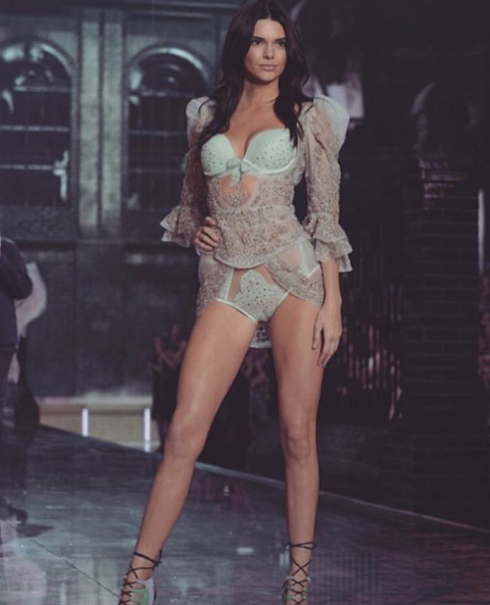 The Kendall Jenner net worth question is more popular than ever, thanks to her recent (and well-received) first stint as a Victoria’s Secret catwalk model. The 20-year-old’s career is taking off, and the Keeping Up With The Kardashians money continues to roll in–so, just how much is Kendall Jenner worth? And how much can she expect to earn over the next few years?

The answer to the first question is easier, if a bit less reliable. According to the always-questionable and always-fun site CelebrityNetWorth, Kendall’s current value is approximately $10 million dollars. Though she’s taken in some serious modeling dollars over the past year–which is part of why the second question is harder to answer–most of Kendall’s fortune comes from her long-time involvement in the Keeping Up With The Kardashians franchise. She, like her younger sister Kylie, grew up in front of the cameras; Kendall, though, appears to have largely left her earnings untouched–unlike Kylie, who enjoys a more lavish lifestyle. 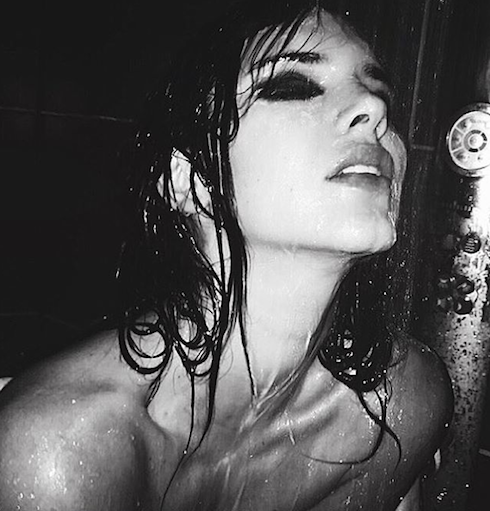 Forbes’ annual list of the top-earning models in the world–which was published immediately after the Victoria’s Secret show, meaning any earnings derived therefrom won’t be visible–places the Kendall Jenner net worth at number sixteen overall. According to Forbes, Kendall pulled in $4 million from modeling and modeling-related endorsements over the past twelve months. It’s a paltry sum compared to the woman at the top; supermodel Gisele Bündchen made eleven times that much over the past year. Her $44 million is $9 million more than either Cara Delevingne or Adriana Lima, both of whom made $35 million dollars. Gisele has been the #1 earning model in the world for nine years in a row. 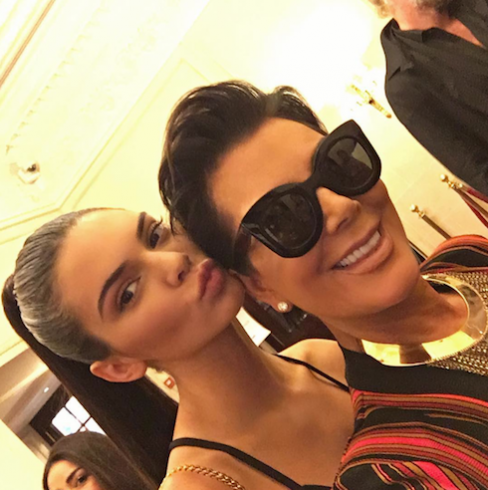 What the models at the top have to worry about, though, and what Kendall has to be excited about, Kendall Jenner net worth-wise, is the fashion industry’s increasing dependence on social media for advertising. That means product placement–and it also means that models who have huge Instagram, Twitter, and Facebook followings might pull ahead of the pack in the coming years.

Kendall didn’t make Forbes’ 2014 list, though the publication did note that she was an up-and-comer, and that her then-12-million-strong Instagram following could make her a player. (At the same point last year, Gisele had only 2.7 million Instagram followers.) Now, though, Gisele has 6.8 million followers on Instagram, or a 250% increase–and Kendall’s gone from 12 to 41.3 million followers, for a 344% jump from a number that was bigger to begin with. 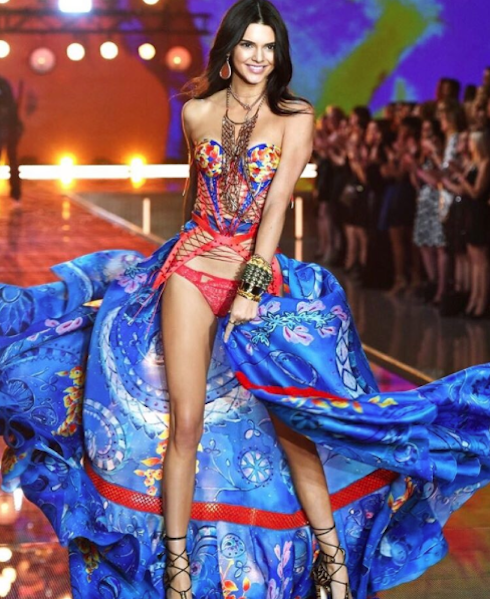 Those numbers could reflect untold millions in future earnings for Kendall. The modeling industry is all about visibility: models are “rarely paid for editorial shoots or catwalk appearances,” since the appearances often lead to endorsement deals. Further proving this point was a recent report about the Kendall Jenner net worth question: Kendall’s value is inflated by up to $300,000 per product plug on her Instagram page–more than the amount bigger models, such as Gigi Hadid and Carla Delevigne, recieve for similar plugs.

Last year, Ivan Bart, senior vice president and managing director of IMG Models, pointed out that “The first question from brands these days is immediately, ‘How many followers do they have?’ Models can be more famous than a lot of celebrities out there because they have such a large following.”

And, this year, Bart echoes social media’s importance: “We’re getting to a point where image visibility is more potent–it’s not just the money you earn.”

Chris Gay, general manager of The Society Management–which represents Kendall–agrees with that. “Kendall’s generation is more influenced by digital media than television, magazines or any other forms of advertising.”