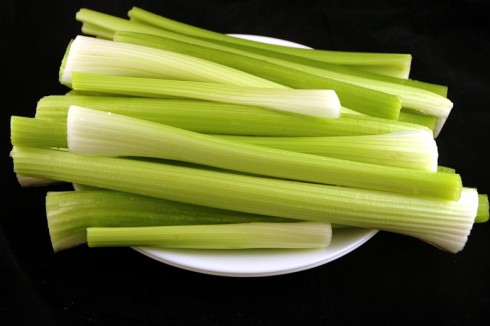 That point is really being driven home thanks to a new photo series from wiseGEEKS, “What Does 200 Calories Looks Like?” The series includes 71 pictures of various foods photographed on the same size plate and from the same distance, which really offers a good perspective on just how much a person can eat for 200 calories. 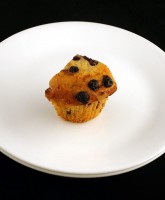 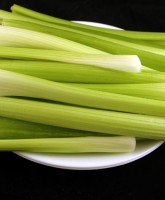 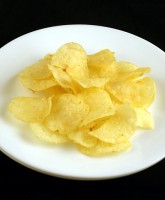 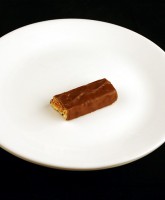 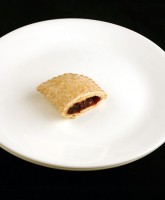 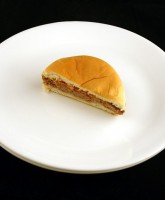 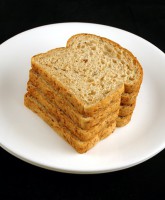 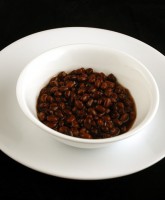 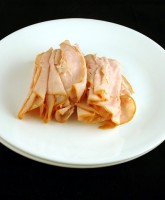 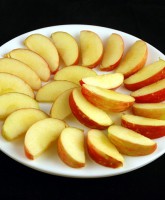 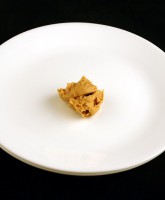 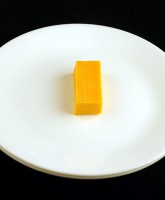 (Click on each picture to see the number of grams per 200-calorie portion.)

According to wiseGEEKS, the 200-calorie cap is a little arbitrary.

“We could have chosen any amount of Calories for this project, but we wanted something that gave tangible volumes for the entire range of items. We felt that 100 Calories of butter or oil would have yielded diminutive portion sizes; on the other hand 500 Calories of celery would have been virtually incomprehensible.”

That’s being said, the 200-calorie cap isn’t entirely worthless. Most of the foods featured in the gallery are commonly used as ingredients or components of a meal. These images may help people figure out where they want to “spend” certain amounts of the total 2,000-2,500 calories recommended for adults by the U.S. Departments of Agriculture.

Showing it in such a visual way makes it even more thought-provoking, which is a good thing when it comes to more people thinking about what (and how much) they eat.

Check out the complete photo gallery on wiseGEEKS!