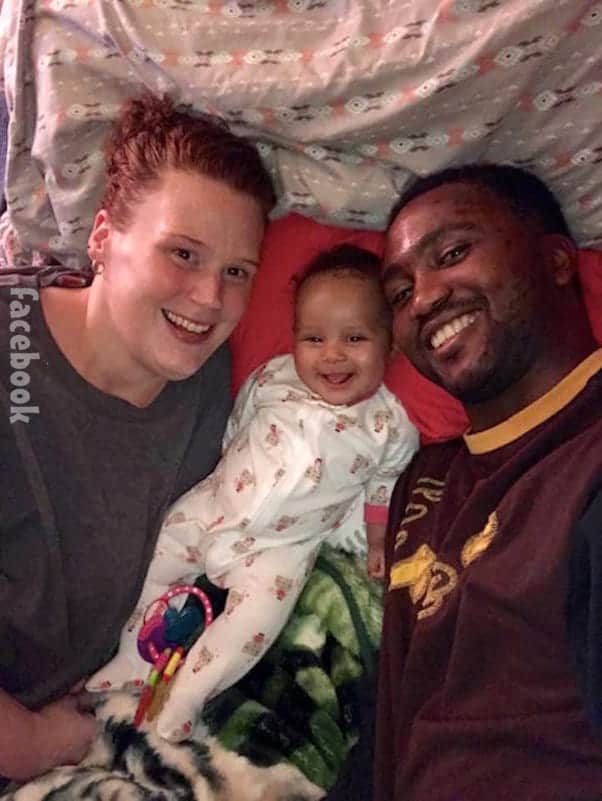 It’s been a hot minute since we checked in with My 600 Lb Life stars Brandi and Kandi Dreier; when last we offered an update on them, the twin sisters were celebrating yet another weight loss milestone. So what do Kandi and Brandi look like now? The good news is, you’ll hardly recognize them — and it’s all thanks to the beautiful bundle of joy they call “Niece” and “Daughter,” respectively.

At the beginning of this year, Starcasm was the first to break the news that Brandi Dreier had had her baby. Brandi revealed her pregnancy during her and Kandi’s 2018 Where Are They Now? follow-up, but filming for their episode ended before we found out whether Brandi had been able to carry the pregnancy to term. What was true then and remains true now is that Brandi is keeping details of her baby girl’s life very close to home: no one in her family has yet to reveal Brandi’s daughter’s name or much of anything else about her (including whether she was born on her June 19th, 2018 due date).

However, one thing we do know for sure is the profound effect that baby Dreier has had on her mama and aunt’s lives. The twin sisters have each shared plenty of pics of themselves with the bundle of joy since her birth a little over a year ago, as well as used social media to revel in the joy they take just from being around her. So — What do Kandi and Brandi look like now? It’s hardly hyperbole to say it seems like these two My 600 Lb Life cast members are in the best emotional shape of their lives — and maybe the best physical shape, too 🙂

And it’s at this point in updates like these that we like to get out of the way so the photos can speak for themselves! We’ll begin with this shot of Brandi and her daughter enjoying some time together at the park, from this past June: 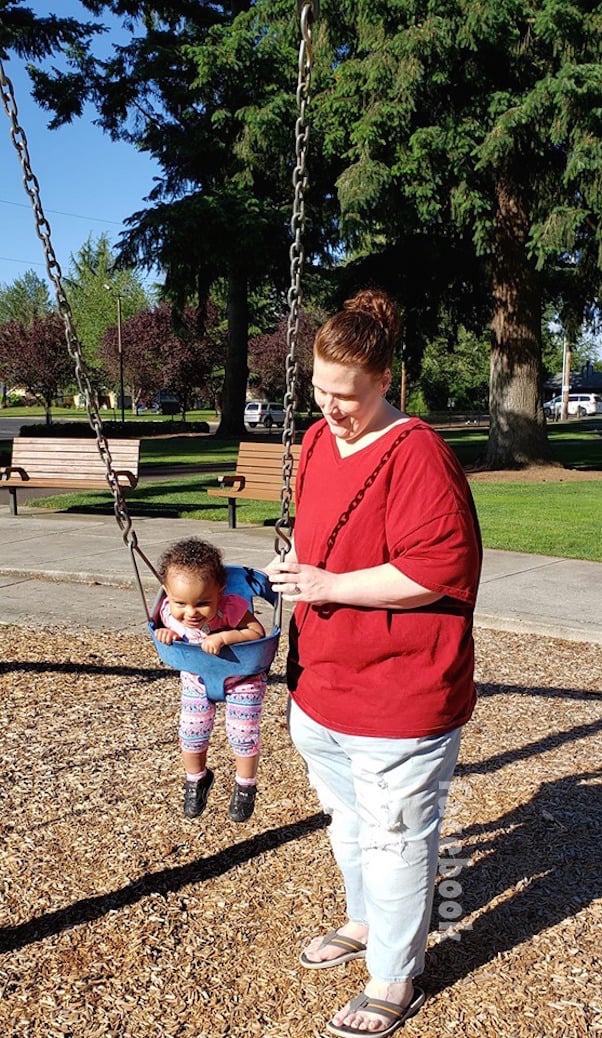 Next came Kandi’s June 12 update. The loving note is the strongest evidence we have that “Boog,” as Brandi’s daughter is known on social media, was born exactly one week early. Still, we can’t confirm anything, so here’s Kandi’s caption, followed by her doting pic:

Boog! Auntie cant believe you’ve been here for 1 year already, you are growing to fast. Happy birthday boogie I love you with all of my heart, ill protect you for the rest of my life. ??❤?????? 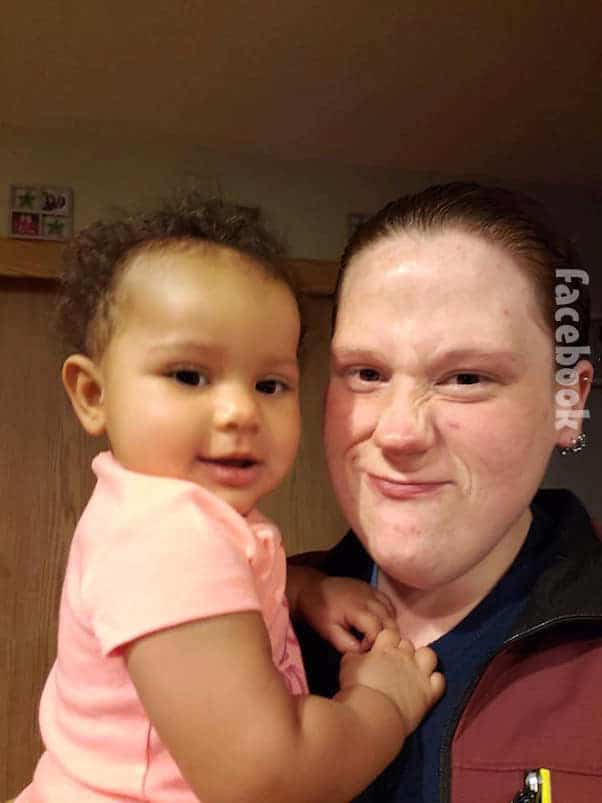 Kandi shared a similar sentiment a couple of months later, with her August 11th update: 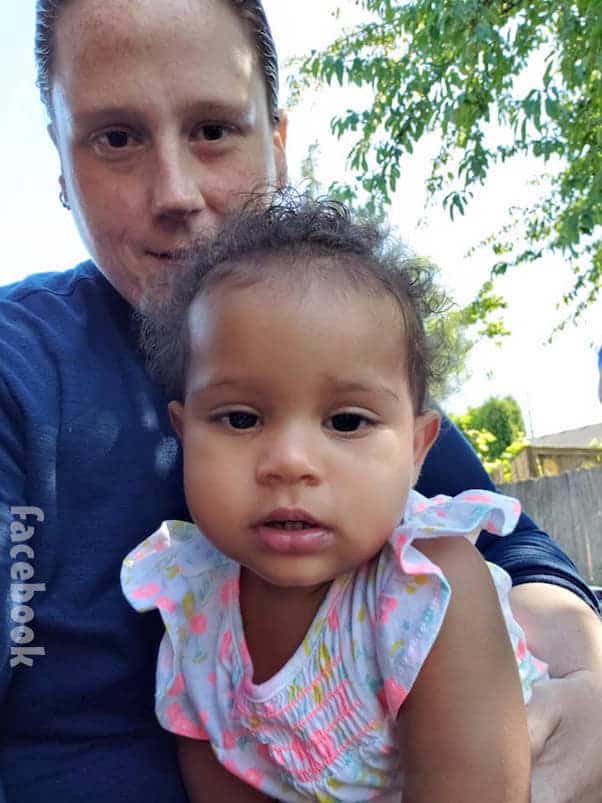 I cant help but to pick on her lol. Boog auntie loves you so much. My ear is apparently her reins. Lmao ??????❤

And the most recent baby Boog pic came just a few days ago — it’s a serene snap of Brandi and her little girl enjoying the late summer beach at sunset: 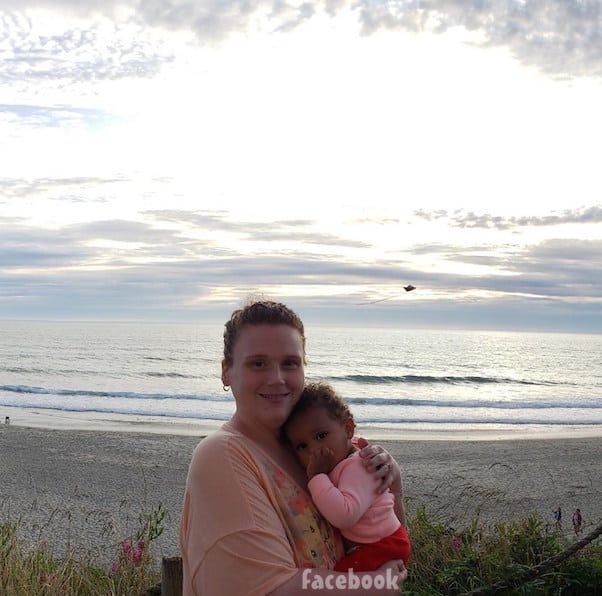 In related news, Kandi also recently appeared in a full-body pic, and it seems obvious that her weight loss success continues uninterrupted. It appears that Brandi was actually the one who took the photo, as she shared it and provided the caption: 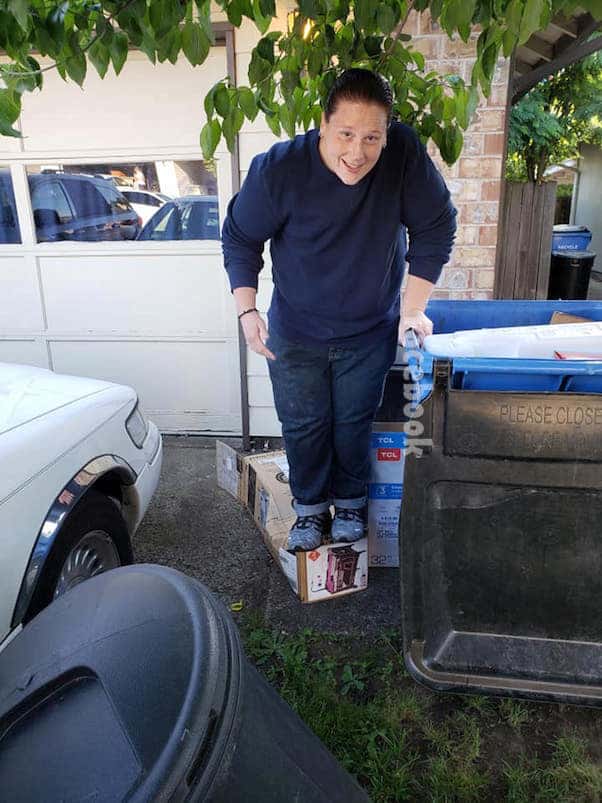 “You know you have lost A LOT of weight when you can’t even break a box by standing on it,” Brandi wrote.

Despite the deluge of recent pics, neither Kandi nor Brandi have said whether or not they’ll be filming for a second Where Are They Now? episode. You can watch their 2018 follow-up here, and their 2017 My 600 Lb Life debut here.