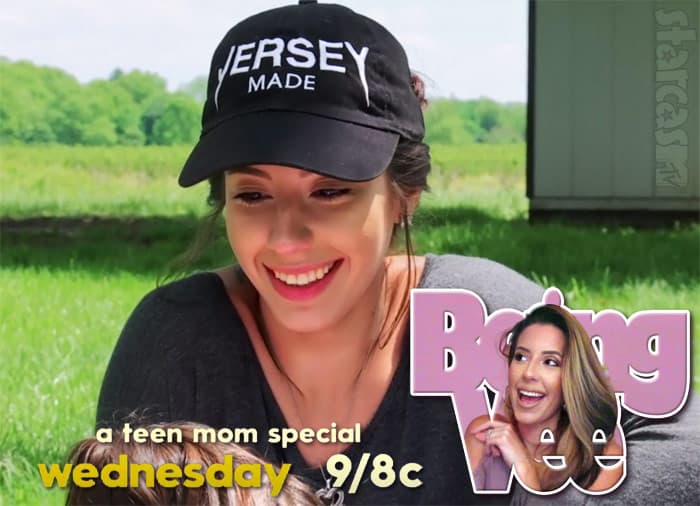 We broke the news two months ago that Vetzabe “Vee” Torres, fiancée of Kail’s ex Jo Rivera, was going to be getting her own “Being Vee” special on MTV, and now we have a premiere date and preview clips!

“Being Vee” will air this Wednesday, October 4, at 9/8c. Here is a preview clip in which Vee talks with a friend about Jo’s career choice potentially interfering with their wedding plans:

In the video, Vee reveals that Jo is starting his own real estate business and that he recently took out a “six-digit” loan to purchase a property. She’s worried about him taking on that amount of debt just as they are planning to pay for their wedding, but he assures her: “I got this.”

In the next preview clip, Vee talks with her mother Lillian about marriage and relocating with Jo to Delaware:

And another quick preview montage from MTV on Twitter:

I have to say, it’s pretty great to FINALLY get to see more of Vee — she has always been a bit quiet and shy during her limited time on camera for Teen Mom 2.

Vee was humble about the special on Twitter. “Lol it’s nothing special I’m boring ? but you get a lot of Vivi in there ??” she tweeted. A follower snapped back and pointed out that Vee is one of her favorite people on the show. “Aww thank you!” Vee replied, before admitting: “I’m definitely not as open on camera as I am in real life tho ?”

Vee also answered some questions that arose from viewers watching the clips. “And her and joe do what for a living?” someone asked. “He owns his own business and I work,” said Vee. She added that Jo is into investment properties specifically. 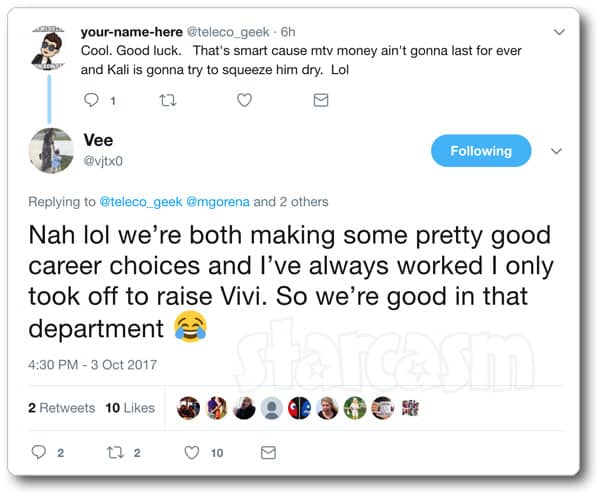 Vee then half-joked about the special being about her and Jo’s soon-to-be 2-year-old daughter Velisse (aka Vivi) more than about her. “I mean let’s be real it’s…” she tweeted, along with our “Being Vivi” photo: 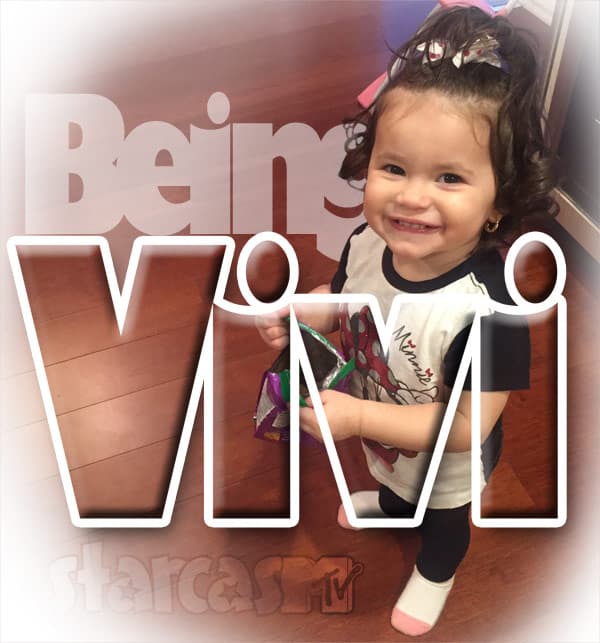 Vee tweeted the “Being Vivi” image again and offered up her appreciation for the positive comments and support she has received since MTV officially announced the special:

The amount of love & support from people that I’ve NEVER met in my life show me is overwhelming! Thank you all so much & thanks @MTV for giving me this little special & airing it on my sweet babygirls BDay. Being Vee is being the momma 2 the most AMAZING little human ever! ??

That’s right, tomorrow (October 4) is Vivi’s birthday! How amazing is that?!

Unfortunately, it doesn’t sound as though Vee will be watching along with everyone else Wednesday night, as she spends the day celebrating Vivi’s birthday (and bawling because her baby is growing up fast). “Thank you I will be crying all day tomorrow ?” Vee tweeted in response to “Happy Birthday” wishes for Vivi.

With that being said, don’t think I’ll be live tweeting 2mrw! I’ll be spending the day with my baby after work & crying all day ?? #CantBelieveIHaveAToddler #ThanksForAllTheSweetWishes

As a bit of a catch-up before the special, be sure to check out our post about Vee launching her own makeup tutorial YouTube channel! In addition, Vee’s website VeeautifyMe.com is currently live, with hats currently available and more to come soon.

Congratulations to Vee on getting her own special! And an even BIGGER congratulations to Vee on her beautiful daughter, her growing business, and her remarkably healthy six-year-plus relationship with Jo! (It’s the longest of any Teen Mom 2 parent, by the way.) We can’t wait to see the special, even if it is 51% just to see lots more Vivi. 😉

Christmas photos of the ‘real’ stars of Teen Mom 2