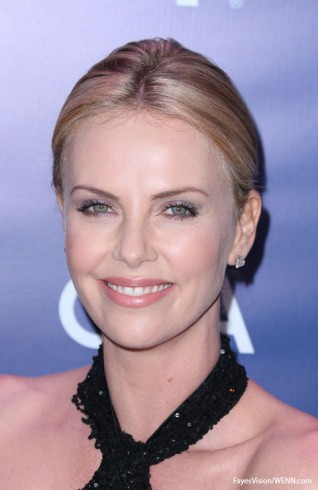 The Sony leaks, which exposed some of the pettiness of Hollywood (as well as what a nice guy Channing Tatum is,) and cost a lot of people a lot of money and dignity, is now leading to some good. The leaks revealed that the Oscar winning actress was set to receive $10 million less than her male co-star Chris Hemsworth for The Huntsman. According to Page Six was able to leverage the public knowledge of that gap to get equal pay for the film, setting an important precedent.

The leaks exposed that Amy Adams, who got more screen time in American Hustle than some of the male leads, still got paid less. Even the co-presidents of Sony’s Columbia Pictures, Michael De Luca and Hannah Minghella, had a $1 million difference in salaries.

Although these types of numbers for a job are unheard of with most of the population, this wage gap is important. Equality for women in show business has seemed to lag behind other industries in the Western economy for some time, and how women are treated and perceived in the entertainment industry filters down into the culture.