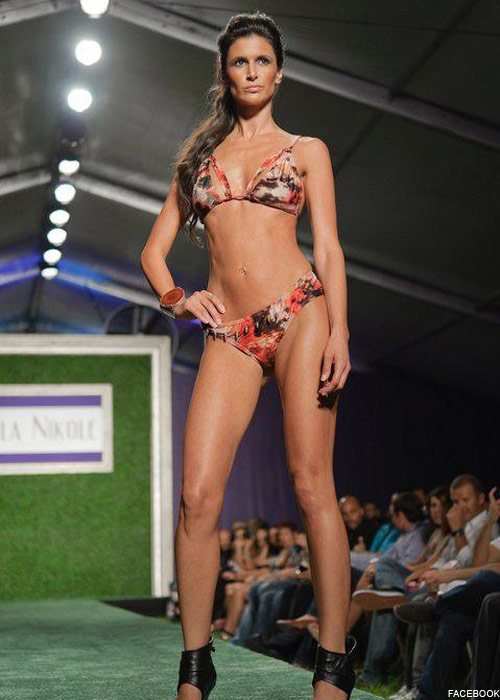 VH1 is serving up another round of their Wives franchise and this time we’re dealing with ladies of the diamond in Baseball Wives. I’m going to profile up each of the cast members that will be on the show and first up is model Brooke Villone.

Brooke is a Pittsburgh native and she’s the brunette hottie wife of big league veteran pitcher Ron Villone. Ron has made the major league rounds like many relievers do, well he’s also been a starter, as he’s played for the Padres, Brewers, Indians, Reds, Yankees and most recently the Nationals. All in all “Suitcase” Villone has played for 12 different franchises which ties the all time record of most teams pitched for.

Brooke has set up an Official Fan Page via Facebook and she describes herself as a model and philanthropist.

The following video shows Brooke doing the modeling thing for ReveBoutique.com. Celeb stylist Meital B uses Brooke as her example of how to wear an Elan over sized sweater 3 different ways:

In an interview with Expecting Models from January of 2011 Brooke discussed how she got into the profession and how she met Ron. In the interview she goes by her maiden name of Tammaro. Here are a few of the highlights:

Expecting Models: What promoted you to get into modeling?

Brooke Tammaro: I actually got asked to model when I was 15 by an agent when my mother and I were walking through the mall.

EM: How did you meet your husband?

BT: My husband and I met in a bar! I was actually in his baseball locker on a poster before he met me.  I did all of the IC Light ads, which is a beer from Pittsburgh (that is where I am from) and my husband, Ron Villone was playing with the Pittsburgh Pirates at the time. We got engaged in August of 2003 and got married January 2004.  We have lived in at least 10 different US cities. We are always on the go! 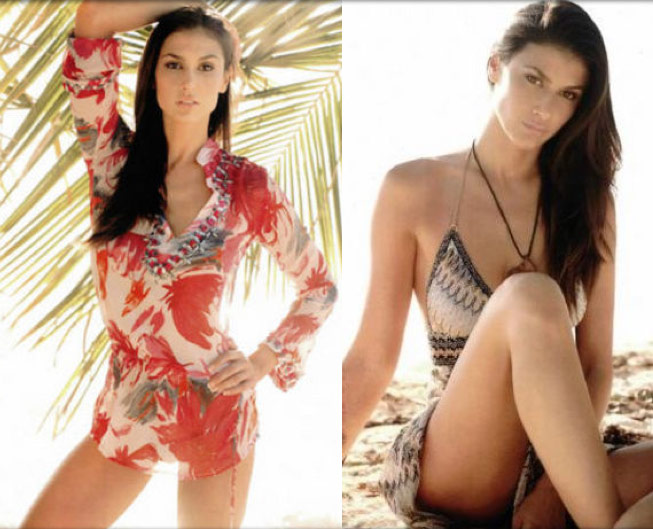 EM: What did you do to bounce back into shape?

BT: I worked out my entire pregnancy and once I was able to work out after the birth of Sofia I did. I am also breastfeeding so that helped with the weight as well.

According to Ron’s Wikipedia page he has three children, Megan (b. March 26, 1996), Ronald Thomas III (b. September 14, 1997) and Sofia Francesca (b. June 9, 2010). The birth dates of the older two children are after their wedding but I was unable at this time to verify if they are all Brooke’s children.

In another article via cnhi the two’s relationship was discussed in further detail. Ron said of Brooke that:

“When I first laid eyes on Brooke, I knew she was very special. And after a few dates, I knew I wanted to be with her.” He added, “It’s great to have a wife like Brooke, who has a great understanding of sports. I don’t have to explain anything to her.” 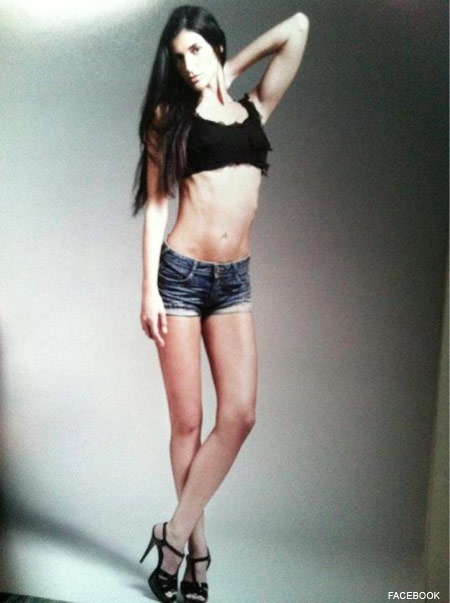 Baseball Wives is set to premiere on Nov. 30 at 9PM EST. Currently her tweets are private but if that changes you can catch up with Brooke here.