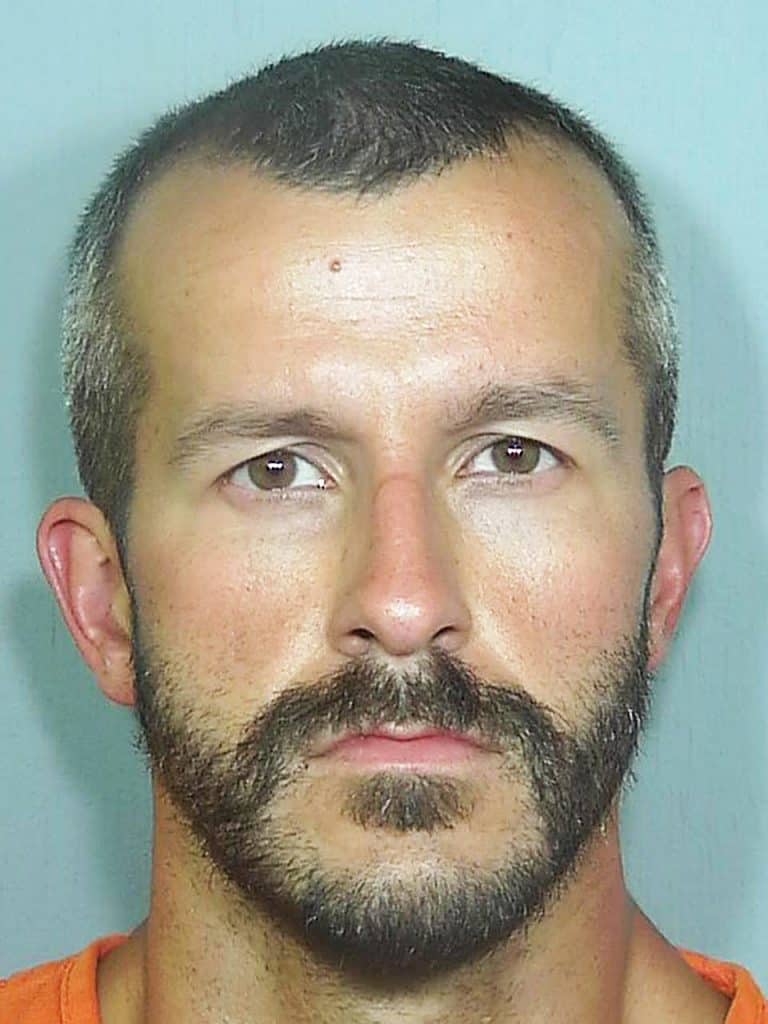 Last week Colorado resident Chris Watts murdered his pregnant wife and allegedly murdered his two daughters after admitting to his wife he was having an affair with a coworker. He disposed of his wife’s body in a swallow grave oil field owned by Anadarko Petroleum, the company he worked for. He put his daughters’ bodies in separate oil tanks.

After his arrest for their murders, Watts confessed to strangling his wife Shannan, but claimed that it was his wife who killed their children, not him. A chilling unearthed video shows Watts making a presentation for a communication class six years ago about what causes relationships to fail and how to repair broken relationships.

In the video Watts speaks about how being bored of an “everyday routine” can weaken a longterm relationship. He goes on to talk about how distractions like work can take their toll, and there is also the the threat of “meeting a new person that could strengthen into something else” at work. The scenario he describes seems eerily prescient since that’s exactly what happened.

The day before his arrest, Watts spoke with a local news team. At that time he pretended to not know what happened to his family. “We had an emotional conversation, I’ll leave it at that,” he said when asked whether or not he and his wife had had a fight. “I just want them back. I just want them to come back.” In the chilling interview Chris keeps referring to his children, 4-year-old Bella and 3-year-old Celeste, as “those kids.” At one point he refers to Bella in the past tense, saying she “was” going to start kindergarten soon.