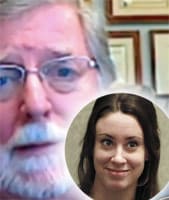 During a recent interview one of Casey Anthony's attorneys stated that he believes his former client "blacked out" her daughter's death. Get Cheney Mason's direct quotes in regards to one of the most speculated about trials in American history.
Read More... 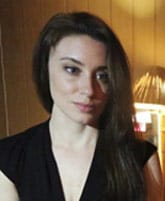